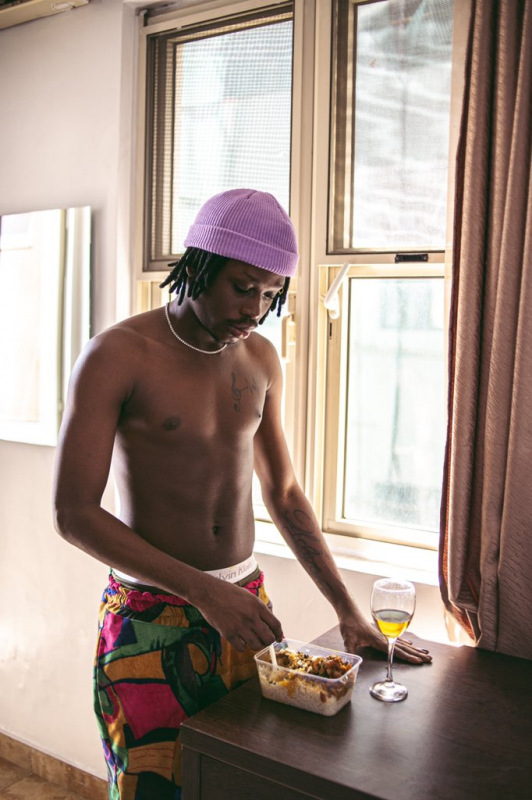 The announcement was made in a short video clip shared on the official Twitter handle of Fireboy DML on Sunday.

In the about half a minute video, a background of Fireboy DML's song is accompanied by the words "The debut was a dream, I showed you 'Damola' you saw perfection" and ends with the date the album will be released which is August 20.

The singer had also captioned the video "Apollo. 20th of August."

Signed to YBNL Nation, an independent record label founded by Nigerian rapper Olamide, Fireboy DML has this year released two impressive songs 'New York City Girl' and 'Eli' all of which already have visuals that are performing well.

It is not yet clear whether the two hits are part of the upcoming album 'Apollo' which will be Fireboy DML's second body of work.

His debut studio album Laughter, Tears and Goosebumps (LTG) was released in 2019.

The album's music is a brand of R&B that combines love and social issues with empirical songwriting. LTG that comprises 13 tracks and doesn't feature any guest artist amassed over 6 million streams on Spotify three days after its release.

The album was supported by the previously released singles "Jealous", "What If I Say" and "King".

Fireboy DML is among a new crop of artists in Nigeria that are ruling the airwaves currently.

He won Listener's Choice and was nominated for Song of the Year for "Jealous" at the 2020 Soundcity MVP Awards Festival.