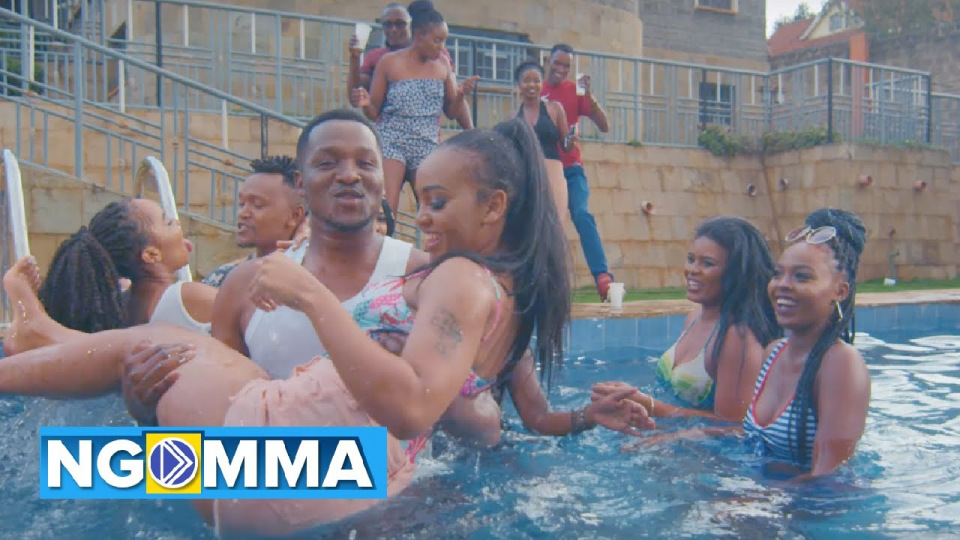 There are those songs that are being released during this time and they feel like they should have waited until after this whole mess is over for us to enjoy them fully during Mugiithi nights. This is the case with Jose Gatutura’s new single ‘Njui ya Nja’ featuring Davy Kamoko.

‘Njui ya Nja’ is Kikuyu loosely translated to ‘Side chic’. In this song, Jose Gatutura is asking for forgiveness from his main chic by explaining that he was at the side chic’s home. He is however blaming the mother for coming to Nairobi without telling them and he had lied to his main chic that he had gone to see his mother.

The song, as most Mugiithi songs can easily transition from the recorded form and ready for a live performance. The instrumentation is layered over a guitar with additional drums hence the easy transition, even in listening from studio to live.

The video is a beautiful and dramatic masterpiece. It oscillates between Jose Gatutura and Davy Kamoko having fun with their side chics and explaining themselves to their main chics. As is many mugiithi songs, it is a lyrical transition into the video with a bit of choreography in between scenes.

We obviously cannot wait for this whole thing to be over for us to enjoy some amazing mugiithi nights dancing to such records. In the meantime, we stay safe and catch a vibe with Jose Gatutura and Davy Kamoko on ‘Njui ya Nja’.