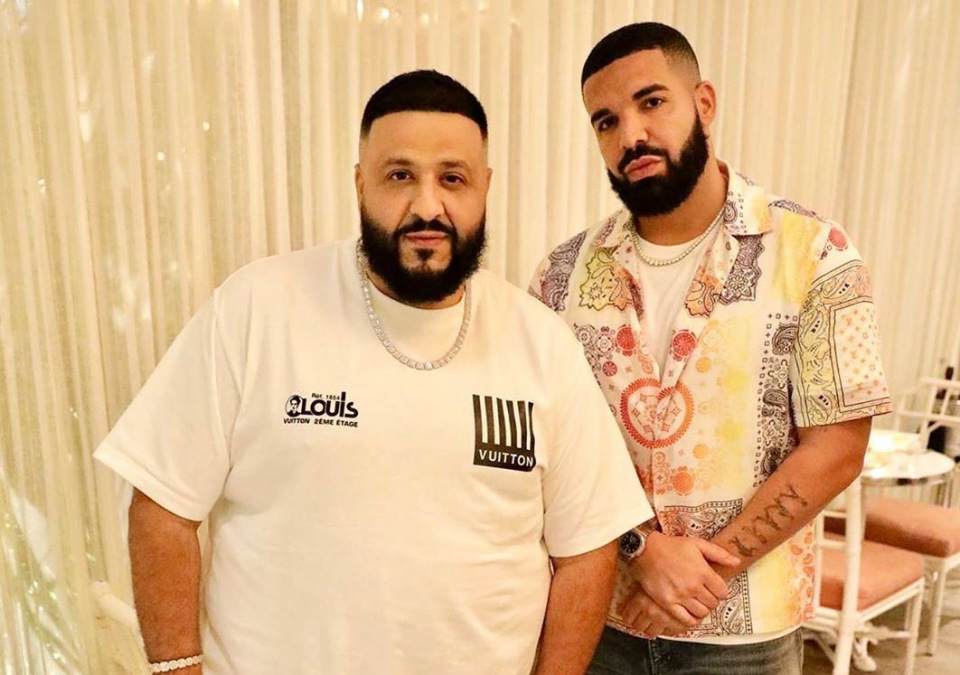 Drake has been making music history since his entry into the industry. He has now broken a new record on Billboard and he holds the first spot as the artist with the most top 10 singles on the Billboard Charts.

With that, Drake broke Madonna’s long standing recording with 38 entries. The top five on the list includes Drake at 40, Madonna at 38, The Beatles at 34, Rihanna at 31 and Michael Jackson at 30.

Drake has been breaking a lot of records for the past 2 years. Drake holds the record for most entries on the top 100 charts with 224 entries and top 40 hit with 113 entries.

Drake can however be solely be accredited to 25 of the entries in the top as the other 15 credits are as a result of features. This however not to discredit him as hip-hop as a genre allows for many collaborative projects among hip-hop artists and RnB artists and the hip-hop artists.

This comes only 11 years after Drake’s first entry and it certainly won’t be the last because he is yet to retire and he makes amazing music.