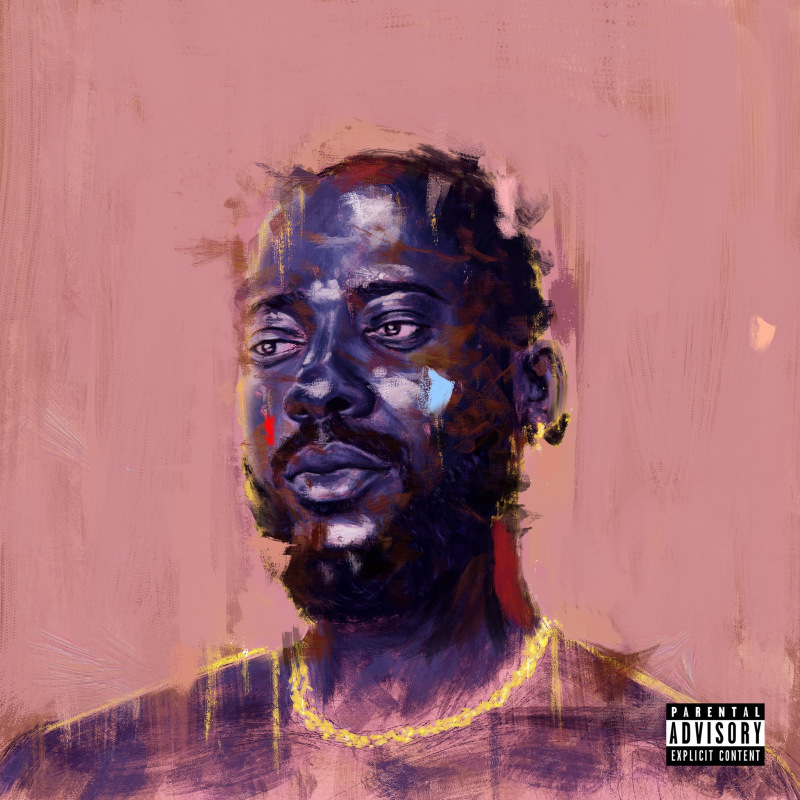 In the new single, Adekunle Gold features Trinidadian singer and songwriter Nailah Blackman who is most strongly associated with the soca genre.

With previously released songs from Adekunle Gold like 'Something Different' and 'Jore' still performing well, 'AG Baby' has a potential of reaching the same heights and being a major hit.

'Something Different' has topped several charts for months now and its visuals have over 1.7 million views on YouTube within a month of its premier.

The new song 'AG Baby' has some nice beats and good lyrics full of wordplays.

"Street boy topping on they mainstream shit! Sweet boys stunting like a Matrix shit! Cruising in my Phantom You know we going Platinum. Number one you know i don’t fake this thing, Legendary stuff you can’t take this shit, I pull up in my stardom, You feel me put your hand up," read a verse in the song.

The 22-year-old Nailah Blackman perfectly delivered the chorus of this song.

'AG Baby' is produced by TMXO, and Adekunle Gold has already appreciated him for the work he put in to deliver such a hit.

Born Adekunle Kosoko, Adekunle Gold who is also a graphic designer gained widespread attention after releasing the 2015 hit single "Sade", a highlife cover of One Direction’s "Story of My Life". 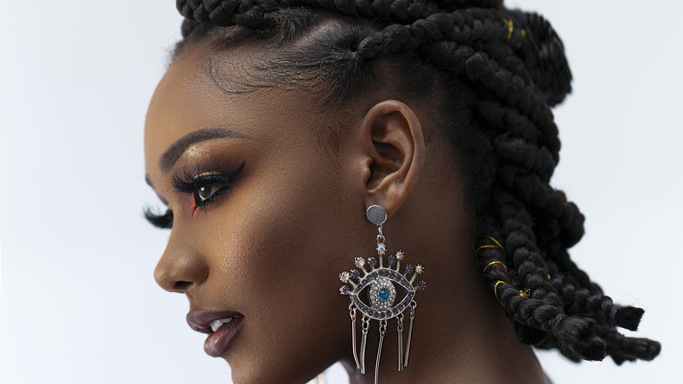 Adekunle Gold in a past interview revealed that that prior to signing with YBNL, he designed the label's official logo and completed other designs for Lil Kesh, Viktoh and Olamide.