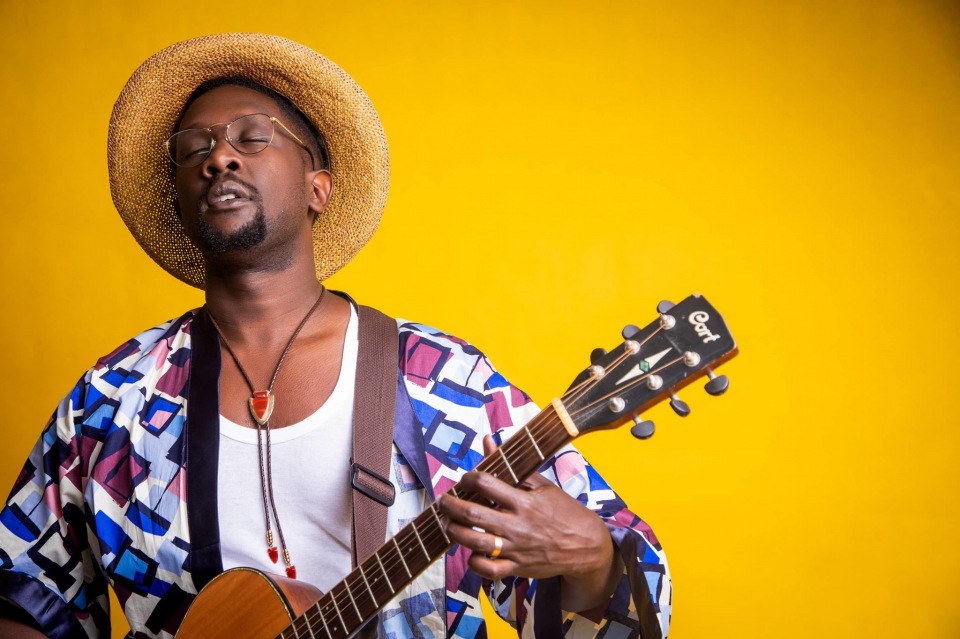 We all miss the days of XFM and Tetu Shani is experimenting on new sounds to remind us why. He released his new single ‘Don’t Know Me At All’ and it really is the reason why we miss XFM.

‘Don’t Know Me At All’ is from Tetu Shani’s ‘Just Because We Fight Doesn’t mean We’re Broken’ album. This single follows through with the title of the album; it is about being in a relationship and getting to a point where you realize that you do not know each other that well. This has been happening a lot during this rona period for both individuals and couples.

In Tetu Shani’s description of the song, “Don't Know Me At All is a Kenyan alternative rock song inspired by Breaking Bad that attempts to capture the monotony of the show and American Southwestern desert landscape but the zeitgeist of the Corona lockdown period.”

The single, as mentioned is an alternative rock song. Tetu Shani layers his vocals to create harmonies through the song. The song also features vocals from the talented Lisa Oduor-Noah.

The video features a couple going through it while Tetu Shani acts as a third party watching the couple and singing their story. It is very minimalistic and clearly shot in quarantine style.

The single is available on all streaming platforms. Catch a vibe with Tetu Shani on ‘Don’t Know Me At All’.