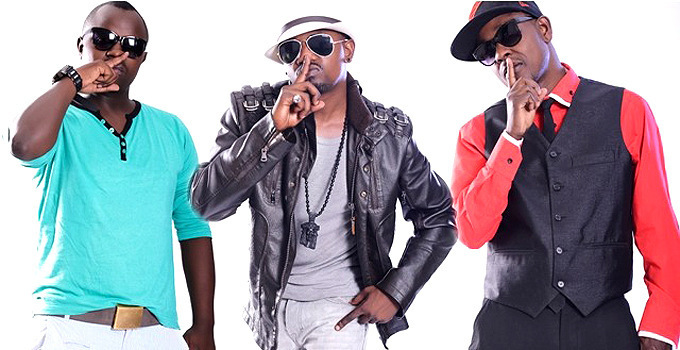 Renowned Kenyan music group P-Unit on Friday held their first live performance after taking a hiatus of  over one year.

The hiatus caused speculation among fans, with many claiming that members of the group had parted ways to pursue solo careers.

However, last month, the group made a comeback with a new jam dubbed ‘Hop Step’ featuring Prezzo.

In a bid to cement their comeback in the industry, the group had a YouTube live session on Friday where they thrilled fans with an electrifying performance.

Backed by a live band and members of the Sarakasi dance group, the group dropped one of their best live performances.

The energy in the show was amazing, with P-Unit performing some of their best hits, and showcasing some interesting dance moves that excited netizens.

From  around 9;30 when the show began, there were hundreds of viewers on the page, an indication that P-Unit still enjoys massive following. The video has over 13,000 views so far.

Before the hiatus, P-Unit was one of the best and most vibrant music groups in Kenya. Most music lovers questioned why the group went silent at a time when they were flying high with hit after hit.