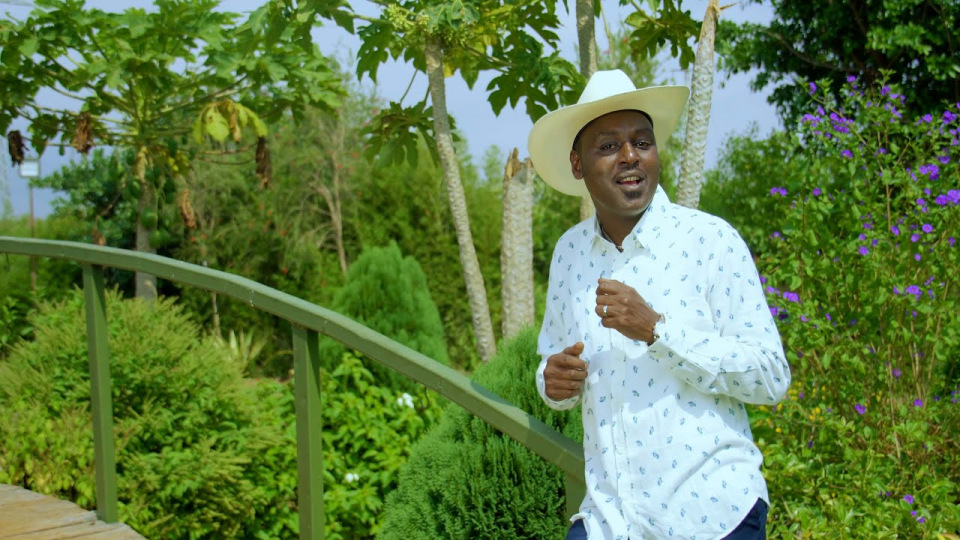 There is the constant outcry that has been there from andu a nyumba especially in the context of the boychild. At this time also we face the other things going on in Kenya and in true Kikuyu style, a musician had to put it in song. Evans De’Mathew has released his new single titled ‘Mere Ti Kwega’.

‘Mere Ti Kwega’ can loosely be translated to ‘tell them the situation is bad’. In this single Evans talks about the dire situation in the Kikuyu community: alcoholism, corona, husband battery and children killing their parents.

The song is put on a fast-paced mugiithi beat. In true mugiithi style, Evans spends the transition from chorus to verse by shouting out some people he knows. It has the one man guitar swag to it which signature to Evans De’Mathew’s style of live performance.

The video is taken from a men’s baraza with some bonfire of sorts going on. The men are seemingly discussing what is going on in the Kikuyu community hence the tagline that things are not good and some changes need to come. The video includes photos of some people Evans mentions but are not directly in the video.

A lot is happening not only in Kikuyu land but in the whole country and things are not good. Catch a reflective vibe mugiithi style with Evans De’Mathew on ‘Mere Ti Kwega’.