GENRE: The Journey to Singeli Music Becoming One of the Top Genres in Tanzania 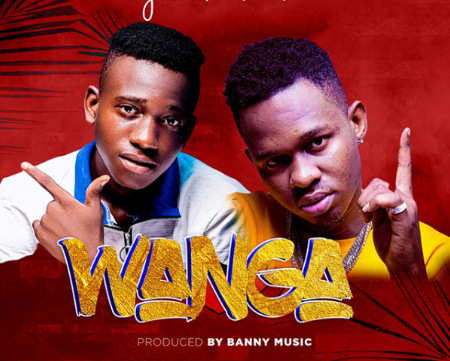 Singeli music is Tanzania's version of electronic dance music that emerged in the mid-2000s. The genre fuses rapid beats and musical influences from older Tanzanian genres like Taarab, Mchiriku, Segere, and Bongo Flava. Instruments, samples, and vocals are often pitch-shifted up, adding to the frenetic atmosphere.

Singeli music was born as an electronic interpretation turned mutation of native music, produced with inexpensive computer software. Initially, it borrowed from traditional vanga polyrhythms of the Zaramo tribe, popularized in the 1980s by Mchiriku Segere, and Bongo Flava.

Over the years, the genre has been struggling to go main stream, but has not been able to match the modern Bongo Flavour music. However, Singeli producers have upped their game and embodied the genre with irresistible dance beats that are slowly turning Singeli to be another pride of Tanzanian music heritage.

In as much as producers have contributed to Singeli’s growth, top artistes in the country have also done a great job in popularising the budding genre. Artistes like Harmonize, Rayvanny, Lavalava Ben Pol among others have either used the beat, or collaborated with artistes majoring on Singeli music.

First, Lava lava collaborated with Meja Kunta on ‘Wanga’. This song not only introduced Singeli to the mainstream, but also attracted interest from America’s top producer Swizz Beatz.

Beatz is on record stating that he has plans of sampling the beats in his production works. To date, the song has amassed over 3 million views.

On the other hand, Rayvanny featured Dulla Makabila in ‘Miss Buza’; a song that has received over 3 million views on YouTube.

With these two key collaborations between established bongo artists and top Singeli musicians, it is clear that the genre is now part of the mainstream sound in Africa, and is getting the much needed recognition.