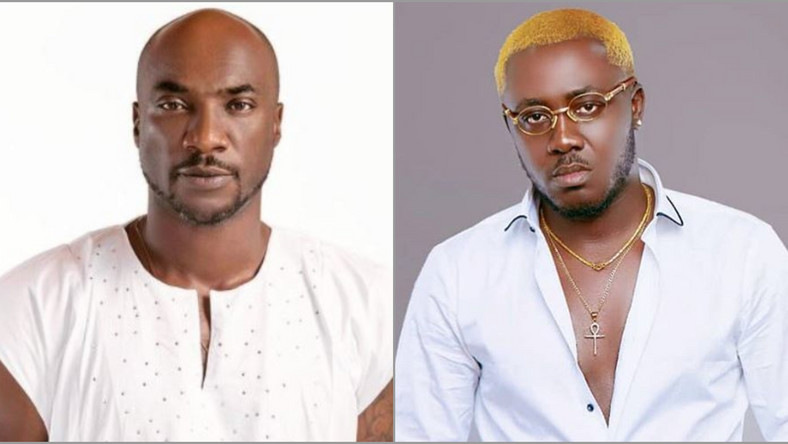 Ghanaian highlife singer, Kwabena Kwabena who is known in real life as George Kwabena Adu has threatened to sue Kontihene for accusing him of using drugs.

Not long ago, Kontihene came on air to granted an interview which he dragged the highlife singer name into it.

In an interview, the ‘Aso’ hitmaker revealed that Kontihene was not the one who discovered him, adding that he shouldn’t be described as Kontihene’s boy. According to Kwabena Kwabena, he explained that Kontihene alleged that he is on drugs, and that made people called him to ask if it’s true.

In response to the drug use allegations, Kwabena Kwabena angrily disclosed that he has never indulged himself in such acts and cannot comprehend why Kontihene will tarnish his image. The singer revealed that if Kontihene wants to use controversy and ride on his name to gain something then its fine but defaming him that he’s doing drugs then he will not be allowed.
“I don’t have a problem with Kontihene but what gives him the right to say I do drugs, very serious allegations.

I am taking Kontihene to court so he should get ready. He always tries to run me down on any chance he gets. I will take him on”, Kwabena Kwabena added.