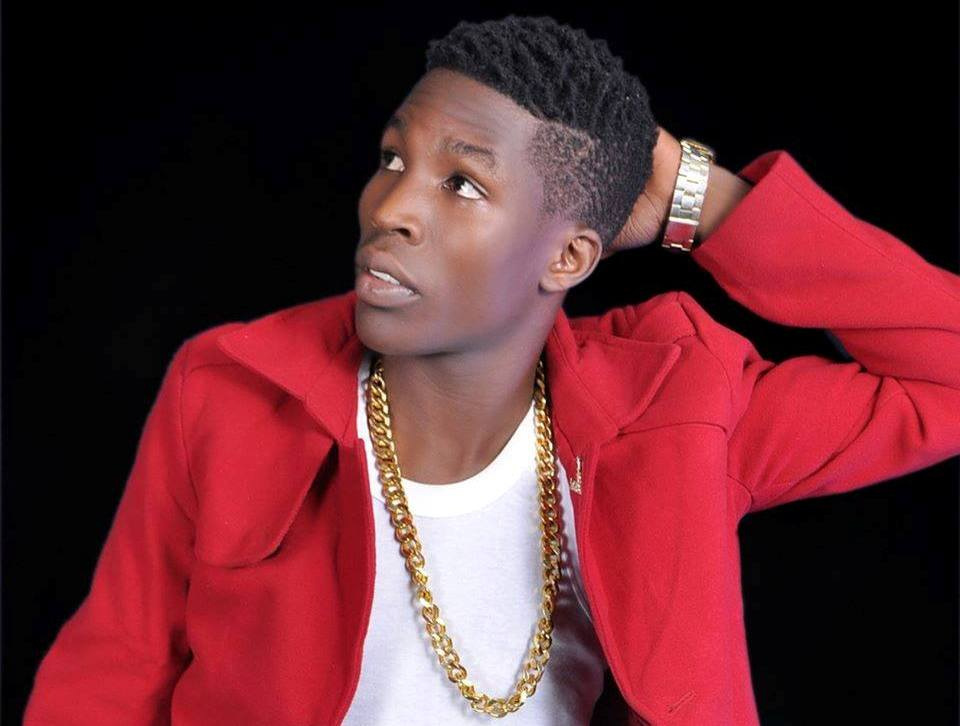 Hip-hop lovers in Uganda have always rated G.N.L Zamba highly for his lyrical maturity and flow, plus his latest single, "Dear HipHop' has gained his more fans, but when he called Gravity Omutujju an empty tin, it brought about a war in the Hip-hop industry.

Over the past week, we have seen them go against each other in interviews and on social media, with each claiming to be the best in the industry.

On more than one occasion, G.N.L Zamba has praised himself claiming to be the best Ugandan rapper in both the old and new generation.

Responding to G.N.L, fast-rising rapper Da Agent claimed that the veteran artiste was disrespecting young rappers who are working hard to revolutionise the industry.

“G.N.L was around. He gave us good music during his time and we believed in him when we were still in school. He gave us real Hip Hop but he left. What I do not believe in was when he called Gravity an empty tin. You know I advise everyone when they go wrong and when Gravity released a song dissing the legends Babaluku Rocky Giant, Navio and G.N.L, I released 'Sebbo Telera', telling him to respect those rappers.

“I was glad that he listened to me and I see that on his interviews when he gives them props. But why would a legend call an artist an empty tin yet when he left the industry, Gravity fought hard to keep up and is in fact changing the game. I expect him to come speaking words that motivate the industry," he said.