4 TBT Collabos That Are Still Ruling the Kenyan Music Industry 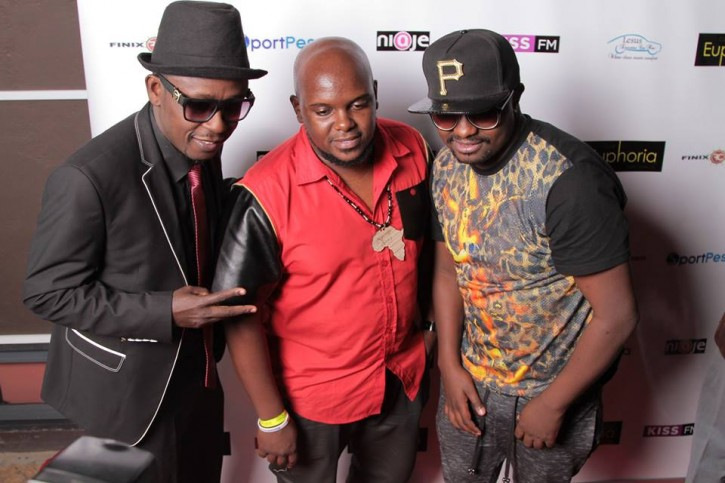 In life, many things come and go, but good music always sticks around from one generation to the other, despite development in technology and improved music production.

Some of the best songs in the history of Kenyan music have been as a result of collaborations between several artistes.

This article looks at 4 collaborations that are still receiving massive airplay in the country, be it by DJs, media outlets and matatus in the streets.

Back in his prime, Nonini was branded a controversial artiste due to the songs he sang. However, the songs had important messages for young people that are still relevant to date. Through these two jams, Nonini introduced P-Unit to the Kenyan market. The two jams are still played in clubs to date.

Thanks to this jam, Friday evenings are considered party time used to usher in the weekend. The jam ruled the airwaves back then, and was played in most clubs especially on Fridays. Today, the same is still happening. ‘Furahi Day’ has become an anthem that music lovers use to signify the beginning of the weekend.

This is arguably one of the best songs in the career of both Jua Cali and Sanaipei. The song was well produced, the video was on pint, and the vocals were on another level. ‘Kwaheri’ has overcome the test of time and is still being played in the country. The song is mostly played when relationships go south.

This is considered a favourite jam for most ladies. Despite being over nine years old, the song is still being played in clubs. It is still relevant, as it speaks to habits of different persons who go out partying with ideas in their heads.