Weekend Recap; Samidoh Brought To Us By Studio Tisa 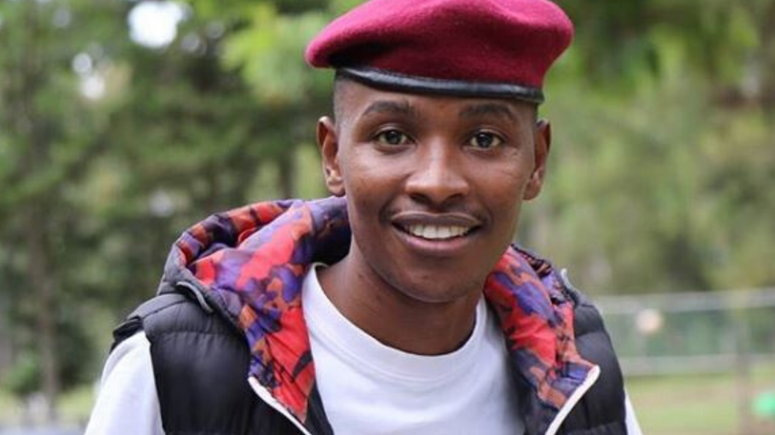 Studio Tisa has been putting together great shows for the people in quarantine almost every weekend, if not every weekend and we have been enjoying great live performances. To recap the Studio Tisa weekend, they brought to us the prince of the SGR, Samidoh.

Samidoh has been creating head waves with every single he releases and all his live performances are usually packed with revelers; even those who don’t speak or understand Kikuyu.

He took to the Studio Tisa stage in signature Mugiithi style; just him and his guitar and one man on the drum set who also acted as his background vocalist. Samidoh started his performance by letting his fans know that he is working on a new album and I can tell you for sure that his fans must be pleased to hear this.

Samidoh went through his catalogue in three phases; the fast paced songs, then the slow paced songs and ended it all with some gospel songs. He sang his own music and mixed it up with some covers from the now artists and some Mugiithi legends.

People have really been waiting for a Samidoh live and Studio Tisa did a beautiful thing. You can still catch the vibe with Samidoh on the Studio Tisa YouTube page.