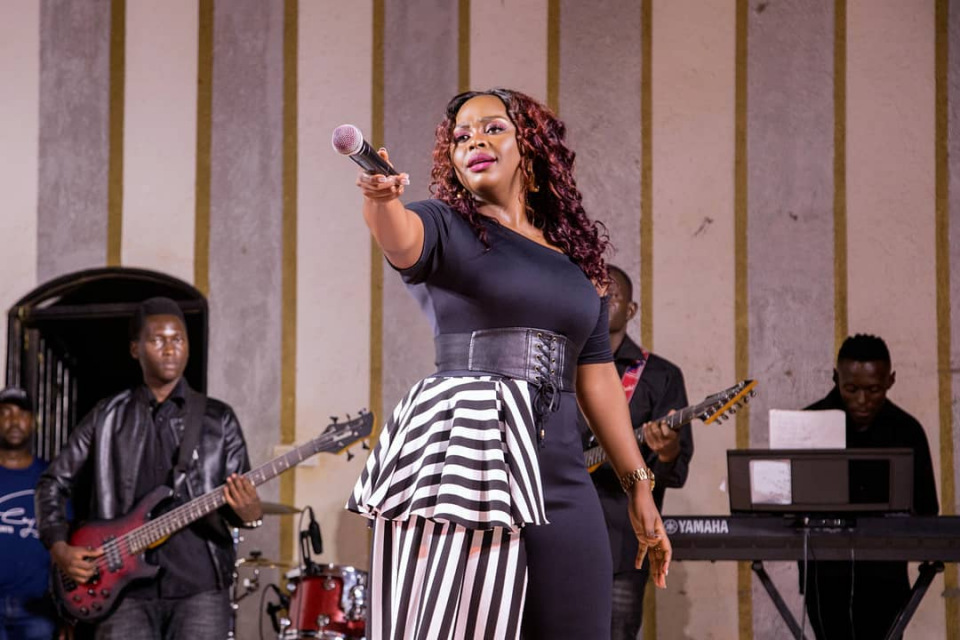 Every month, music lovers are treated to a lot of new music from artistes across the country that are fighting to remain relevant despite the corona virus pandemic.

As the month comes to an end, Mdundo has rounded up five of the best Ugandan songs released in the month of June:

In this song, the 'Nekwatako' hit maker brings out the soft side of him as he begs the woman of his life to give him a place in her heart. 'Mu Lubiri' has a slow tempo and amazing lyrics that are ideal for people in love. The audio was produced by Big Davie.

The self-styled Kampala Boys in this love song, 'Munda Awo' fantasize about this particular girl and what they would do to her. They can't stop drooling over her beauty and body.

The audio was produced by Nessim Pan Production from Shot Gun Studios and the furnishing done by Anel Tunes. The video was shot and directed by Aaronaire and what captures the fans' attention is B2C featuring the famous NTV Uganda’s presenter Lynda Ddane as the video vixen.

The curvy media personality is the center of attention as she dances seductively in the video dressed in skimpy and revealing clothes.

In 'Eby'ekyaama' Rema sings about the beauty of love, the song is basically about how she finally opened up about her marriage.

This is a perfect reply to everyone who was asking why she left Eddy Kenzo. The audio was produced by Paddy Man.

Following the latest lock down wave, Jackie Chandiru delivered her hit song 'Quarantine' and to make it unique from other artistes, Jackie Chandiru tells how she wants to be locked down in quarantine together with her partner. The audio was produced at E.J records. The video was shot and directed by Enos Olik.

In Ebisooka N'ebisembayo, Dre Cali goes all out as he describes the beauty of this perfect woman. He mostly uses nature to lay down this perfect picture that we can't stop imagining. He also promises to love her to eternity. The lyrics are perfect for lovers and Joseph Sax does justice with the saxophone in the background. The audio was produced by Big Omah at Ykee Benda's Mpaka Records