P-Unit Clears the Air on Claims of Parting Ways 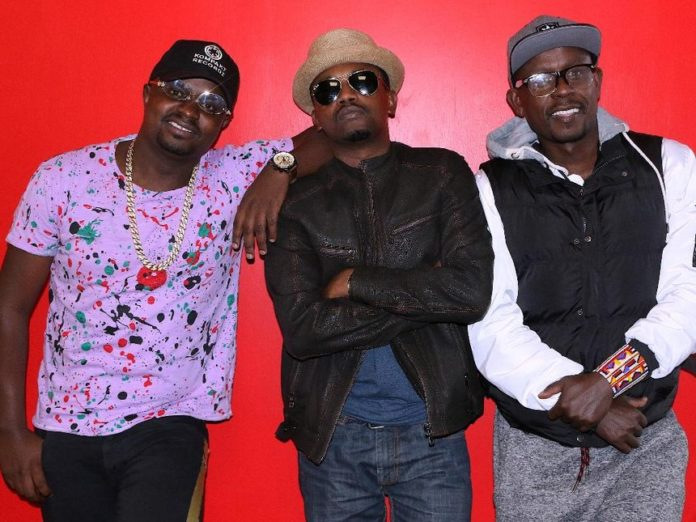 Members of Kenya’s top music group P-Unit have denied claims that they have parted ways with each other.

In an exclusive interview with Jalang’o, Frasha and Gabu noted that the group is still intact, adding that they have just given each other space.

Frasha divulged that members of the group are working on others projects, and that should not be interpreted to mean that they have broken up.

A couple of years ago, P-Unit was one of the most followed and sought after groups in the country. However, the slowly faded away, with members pursuing other musical roles.

Frasha ventured into politics, and has also been nurturing young talents in the music industry. In addition, he also does activism.

Gabu owns a music label dubbed Kompact records that has managed to produce some of the top songs in the country. He also drops solo songs once in a while.

On his part, Gabu is into music production, and is part of the Decimal music records in partnership with renowned producer Eric Musyoka.