Dudu Baya Explains How Harmonize Should Have Avoided Beef with Diamond 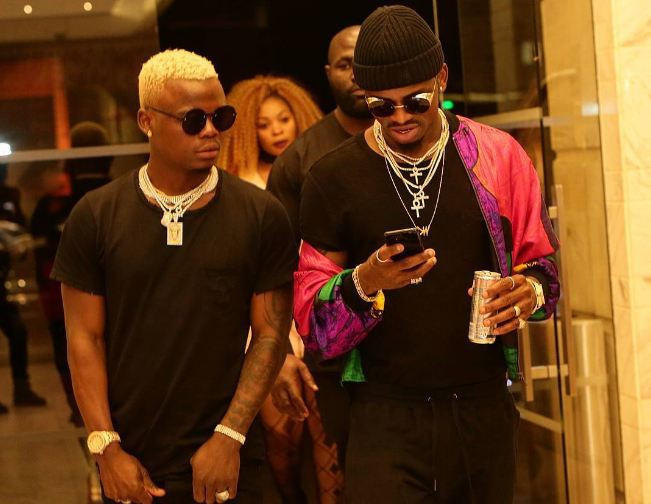 A legendary Tanzanian singer has come out to explain how Harmonize should have avoided a beef with his former boss Diamond Platnumz.

Speaking on Monday, Dudu Baya noted that the move by Harmonize to launch the Konde Worldwide label was approached wrongly.

According to Baya, Harmonize should have opened the Konde Worldwide label as a branch of Wasafi Classic.

He claimed that Harmonize was pushed by outside forces to exit WCB and create a rift with Diamond.

He noted that Tanzania laws allow musicians to create sub-labels under their parent labeled. He noted that an artiste like Rayvanny has his label which is under WCB.

Baya said that Harmonize should have emulated American leading music labels like the Maybach Music Group that produced Meek Mill.

The controversial musician noted that competition in the bongo music is a good thing but it should not be guided by ulterior motives.

Since Harmonize ditched Wasafi, there has been a rift between the two parties with many calling out the former for igniting the beef.