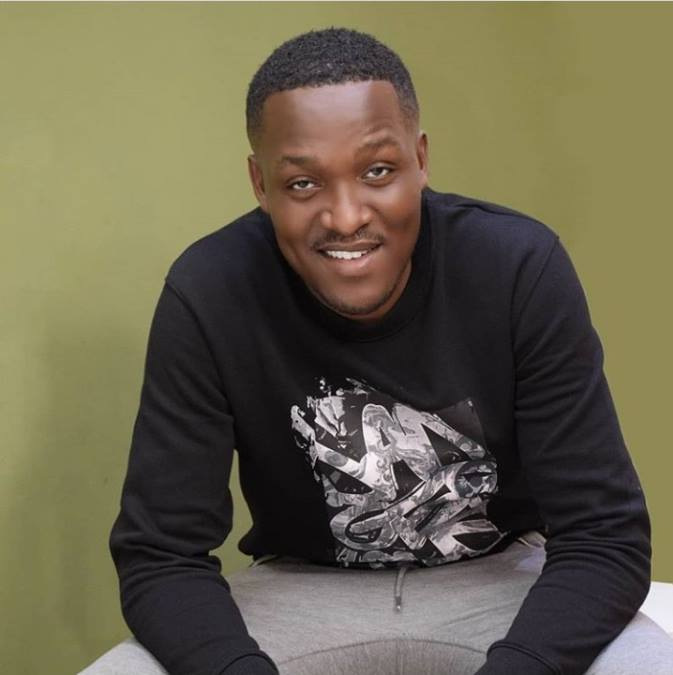 Jose Gatutura has been a great asset in the new-age Mugiithi scene entertaining fans single after single. Over the weekend he added to his catalogue with a new single dubbed ‘Gathoni Niwandiga’.

‘Gathoni Niwandiga’ is a single about being dumped. In this single, Jose talks about being in love with a woman (Gathoni) who only loves him for his money and once the well runs dry, the woman too runs. We listen to a Jose who is quite resentful and regrets not doing better to improve him and instead chose to be in an unreciprocated love situation.

The single takes quite an emotive direction in terms of the sound. Jose Gatutura lays his vocals over an RnB tweaked Mugiithi rhythm. He keeps his vocal range well-rounded managing to engulf yet sound like he is hovering over the beat; this creates some sort of emotion to accompany the lyrics.

This will be a favourite for a couple of Mugiithi revelers once rona is gone and Mugiithi nights are back. In the meantime, catch a vibe with Jose Gatutura on ‘Gathoni Niwandiga’.