I’m who I am Today Because of Criss Waddle-Medikal 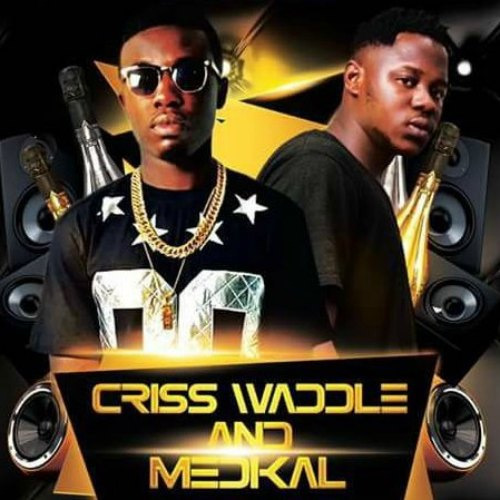 Medikal the AMG Business act has paid homage to his boss, the man who discovered him and brought him to the limelight Criss Waddle. Speaking in an exclusive interview with Andy Dosty on Hitz FM, Medikal disclosed that aside from music, Criss Waddle has taught him a lot of things in his music career and he appreciates everything his boss has done for him.

He continued to say that Criss Waddle has continued to be his source of inspiration, since the day they started working together.

Expressing his profound gratitude to his boss and confidante for his massive influence on his career, Medikal, whose birth name is Samuel Adu Frimpong admitted that he owes his entire music career to Criss Waddle.

He said that he has learned a lot over the time he has worked under him. Additionally, it is evident that through the AMG Record label, Criss Waddle has offered Medikal all that support he has ever required to build his music career. To a large extent his wealth has been a motivation to many young people and Medikal happens to be one.

On a number of occasions, the rapper has admitted his admiration and respect for the ‘dancehall king’ Shatta Wale, but, it appears the influence of Waddle on his life and career and is more profound.