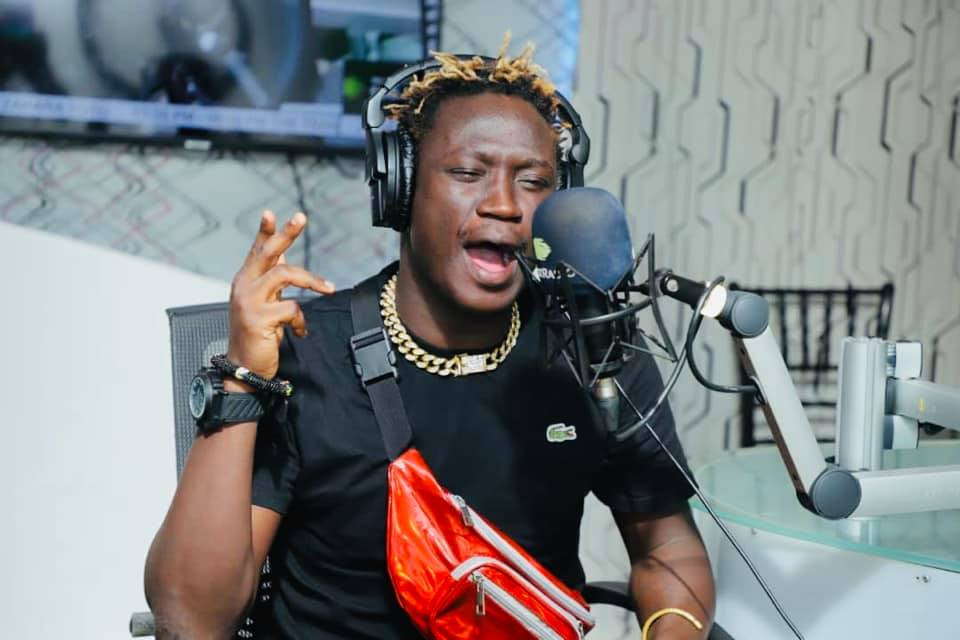 ‘Batujoze Nyo’ is a Luganda slang phrase used on social media by Ugandans while complaining about poor governance and Gravity Omutujju delivers the same message, loud and clear.

In the three-minute audio, the rapper goes hard at selfish politicians who have made it a norm to benefit at the expense of the vulnerable Ugandans.

"This is an open letter to all the politicians sucking the life out of Ugandans. We shall not just watch." Gravity said, while introducing the song.

In an interview with Spark TV, Gravity Omutujju said he is not attacking anyone but speaking on behalf of Ugandans who do not have a voice.

''I'm not attacking anyone in particular. It is just like any other song and when you listen to it, and feel that it is directed to you. Do not take it in bad faith because you ain't alone. Many people are stealing food given to us by the government. Many things do not get to the vulnerable people yet government has provided them,” Gravity said, adding that he is not going political.

"It may not affect me but I speak for the voiceless. And it is not about politics because I have done a couple of songs addressing the current situation. I'm not a politician so no one should look for me,” he said.