Benedict Chijioke, Ty, Passes On At 47 From COVID-19 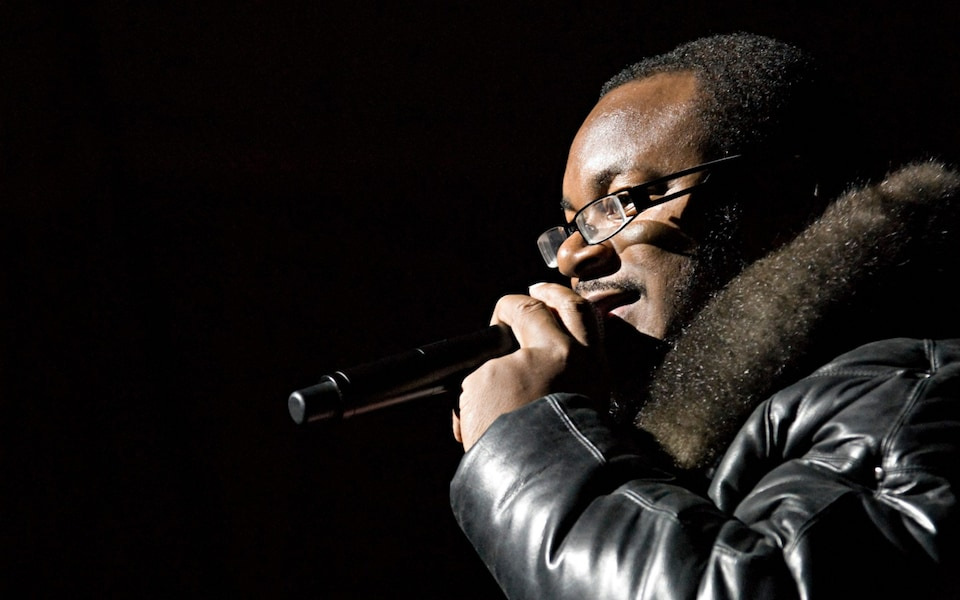 Benedict Chijioke, a Nigerian-British rapper better known as TY and also for his nomination for the Mercury Music Prize, has passed away on 7th April 2020 after suffering complications from the COVID-19, according to a fundraising page set up to support him.

The 47-year-old music producer bowed on Thursday while on admission at a UK hospital due to pneumonia complications after intensive treatment for COVID-19 after it had seemed successful in April.

According to Diane Laidlaw, who coordinated the fundraising project, reported that the London-born hip hop star had been put in an induced coma to help his body receive treatment.

“It’s with sadness that I have to report the passing of Ben Chijioke, better known as TY Chijioke on the 7th May 2020. Close friends, family, and fans are devastated by his death,” she wrote.

“The last update I made was the 19th of April on the GoFundMe page where the community raised 20k for him. Since then TY’s condition had been improving.

“But last week, while on a normal ward, he had contracted pneumonia which worsened his recovery and, ultimately, TY’s body couldn’t fight back anymore. This is a shock to everyone.

“The family would like to say a big thank you to everyone who has reached out and expressed their concern since he was admitted to the hospital. But, right now, they would value their privacy.”

Born in London to an Igbo family, Ty released his debut album Awkward in 2001.

His second release, Upward, was nominated alongside Amy Winehouse and the Streets for the prestigious Mercury Prize in 2004.

He went on to release three more albums and collaborate with artists including De La Soul and Roots Manuva.