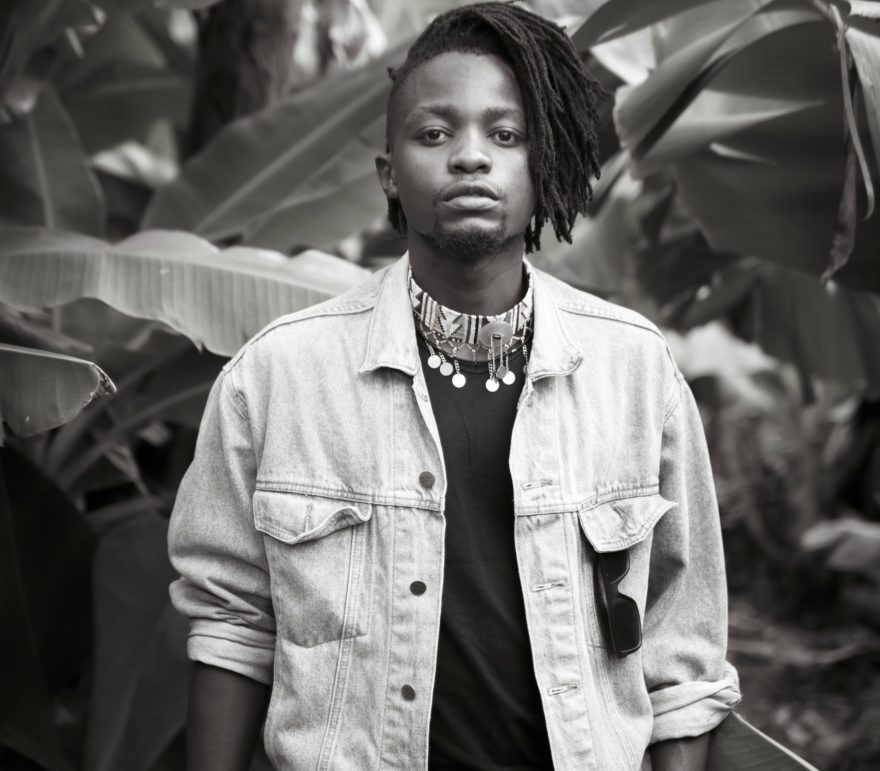 Ayrosh is definitely one of the Kikuyu artists that will get anyone dancing regardless of age or understanding of the language Ayrosh sings in. This is of course due to the contemporary touch to his music. He did so too with his new single ‘Nuu’ featuring Muringi.

‘Nuu’ is a kikuyu word meaning ‘who’. This song essentially asks this question contextualized to ask who will replace a lover after they leave you.

Ayrosh soulfully wrote this song and included a dialogue of sorts that is really getting in the mind of two lovers. Ayrosh and Muringi converse with each other in this song but in lyrics that convey their feelings as they are in their mind. These two have a beautiful blend to their voices; Ayrosh has a raspy voice and Muringi has a well-rounded voice that is well smoothed out.

Mutoriah produced the single. He smooths out through the verse to let Ayrosh and Muriingi converse. He, Mutoriah then pumps up the beat to have an EDM bop to the chorus; very signature to his production style.

The video is shot in a very film and rustic style. We watch two lovers in happier times. Ayrosh use colourful props to bring the pop in this video.

Catch a vibe with Ayrosh and Muringi on ‘Nuu’.