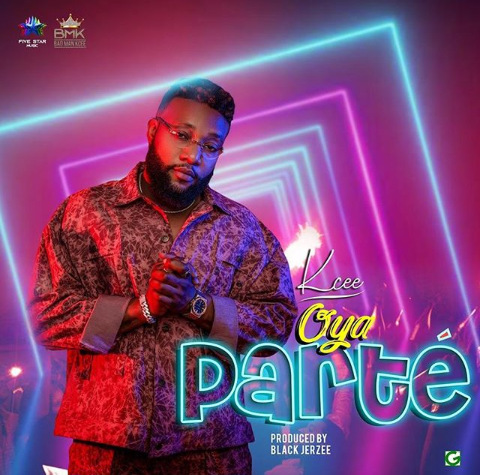 After releasing his first single for the year early this month, Nigeria singer and songwriter Kcee has another song to his name.

The new song dubbed 'Oya Parte' follows up the 'Sweet Mary J' hit that Kcee released alongside its visuals.

Kcee is known for dropping afro-pop songs but it looks like he has decided to move into raggae this year.

'Oya Parte' is a fast-paced hit song that will definitely brighten up your quarantine period, even though there might not be any parties for now.

The new song is produced by Blaq Jerzee. 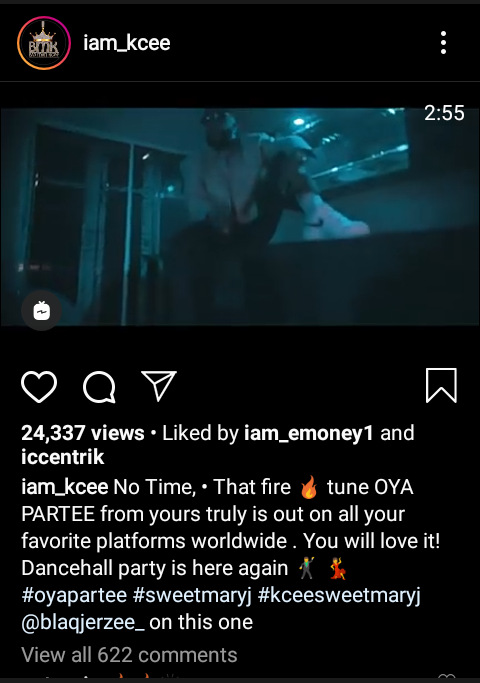 "No Time. That fire tune Oya Parte from yours truly is out on all your favorite platforms worldwide. You will love it. Dancehall party is here again," read the post that accompanied a short video to the song.

He currently has a record deal with Five Star Music.

Watch the video to 'Oya Parte' uploaded on April 24.