Singer, Peruzzi Reveals His Pursuit for Music And Love 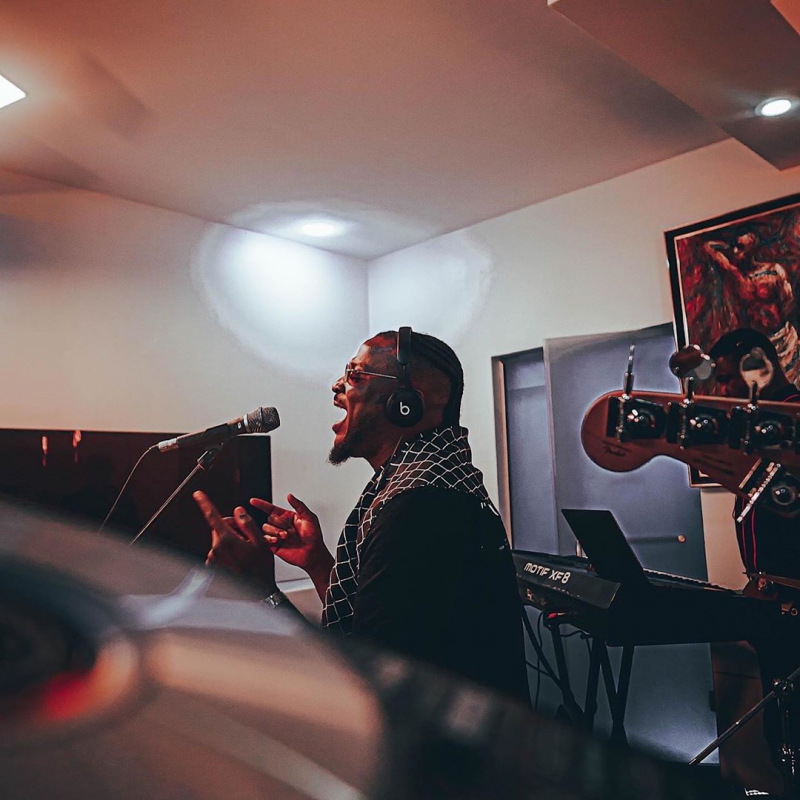 Sensational Nigerian singer, Tobechukwu Victor Okoh who is popularly known as Peruzzi Vibes revealed the reason why he left medical school for a career in music and also clarified his stance on the latest buzz that has been going on online about him and Ceec.

Culture has defined success as being a pro on the white-collar and looked down upon the arts. Peruzzi who is signed to Davido’s record label, DMW, has preferred the latter. In an interview with Ubi Franklin on the 16th of April, 2020, the singer shared his reason for ditching medicine

According to Peruzzi, the choice to enroll for medical school came as a result of his mother but in the long run, he had to choose what he wants for himself as he found satisfaction in music, and music is what he loved doing. He said “I went to medical school because of my mother. I had to leave the lab coat because it wasn’t giving me what I want.”

Peruzzi who is signed to Davido Music Worldwide (DMW) takes inspiration from the likes of Tuface Idibia, Annie Idibia, Davido, and Larry Gaaga. 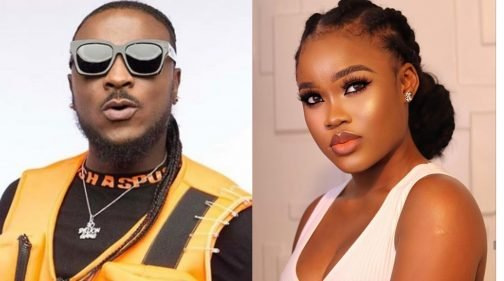 When asked about his love life, Peruzzi denied being in a relationship with ex-BBNaija housemate Cee-C. Speaking in an Instagram interview with Hot FM, Peruzzi revealed that the video they shot together made the public assume they were together.

The rumors started when Ceec featured Peruzzi's' music video, the popular single, “Royal Majesty.” The singer also teased people by calling Cee-C “Her Royal Majesty,” sharing a picture of the reality star and referred to her as “Peace of Mind.”