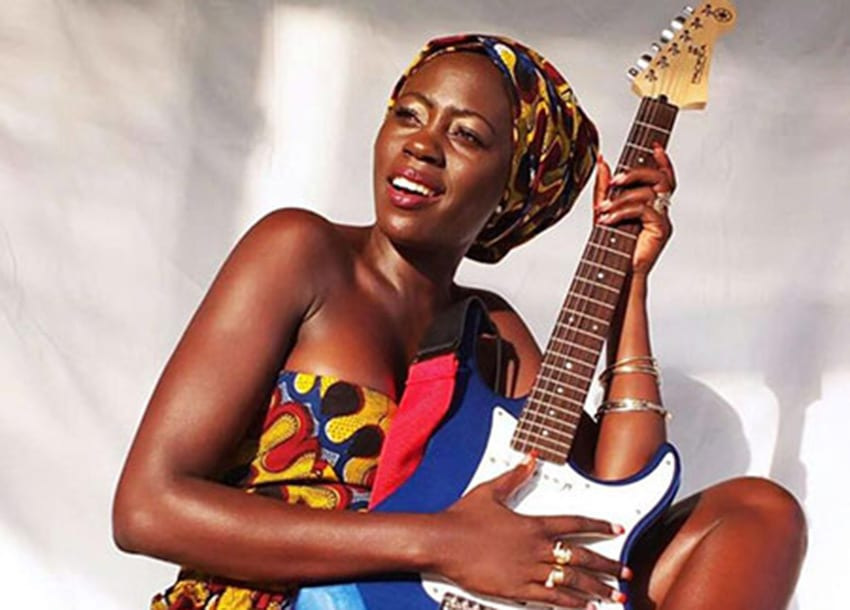 ‘Mutwaano Witu’ is a Kamba tune, and listening to it, you’d think Akothee is a native of Ukambani, she has nailed her verse perfectly.

Although the song is in Kamba and may not be appealing to many people due to language barrier, the fast-paced beats have given it a danceable vibe that will surely excite many.

Listening to it, you get to appreciate our traditions, and acknowledge that songs can still be hits even if done in our native languages. 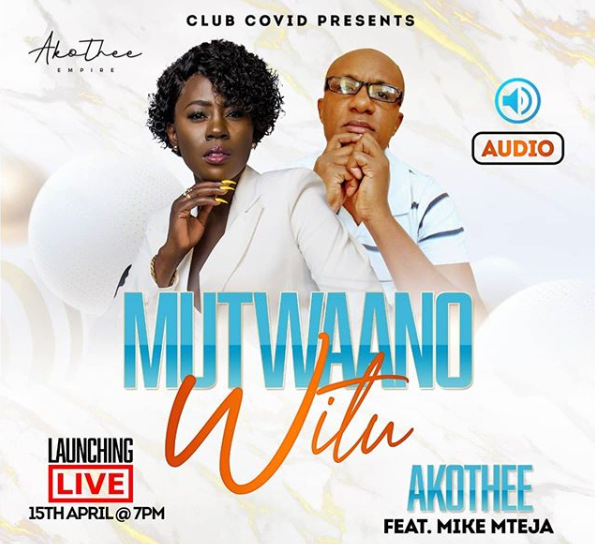 So far, only the audio version has be dropped, with the video expected later on, probably after quarantine is over.

Barely a day after it premiered, the audio has managed over 3,000 views; an indication that it is set to be a major hit.

Akothee is not new to Kamba songs as she dropped another Kamba tune dubbed ‘Mwììtuasa’ early in March.

In ‘Mwììtuasa’ Akothee focused on women working hard to make ends meets, and ensure their bills are paid.

“Every woman should know that no amount of pity party would ever put a smile or food on the table, once you have left your parents’ home in the name of relationship, your life & the life of your family members ( your children) remains your responsibility. It doesn't matter the kind of work you will do to make ends meet , all life cares about is BILLS MUST BE PAID , BE STRONG,” she posted shortly after releasing the song.