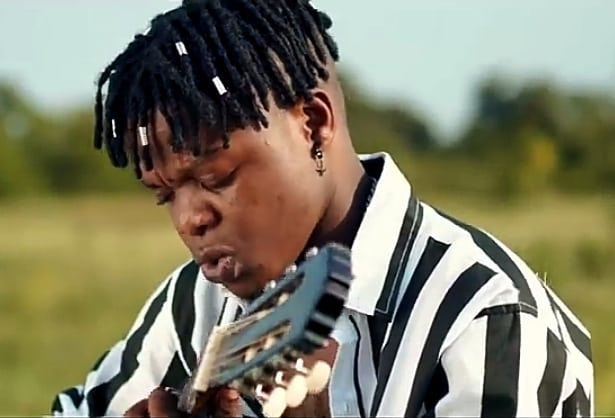 Former Yamoto Band Member now solo artiste Enock Bella, has opened up of his struggles in the Tanzanian music scene, following the disintegration of Yamoto band which featured him, Aslay, Beka Flavor and Mbosso.

Following the disintegration of the group, Bella has been struggling with his music, and his management.

Despite having consistent music productions, his numbers have not been steady.

Speaking in an interview with Tanzania’s Carrymastory, Enock Bella noted that he just like any other human being, he wants to have a good life.

He acknowledged that he has not been doing well musically, adding that his management is still a struggling group that is trying to get to the top, and he is thankful to them but he hopes for better days.

Asked whether he wants to work with Wasafi, Bella noted that being signed by Wasafi is something he has thought of, adding that at the moment he will work with his management and try improve things.

He, however, promised his fans to stay put and expect much better music from him in the coming days.