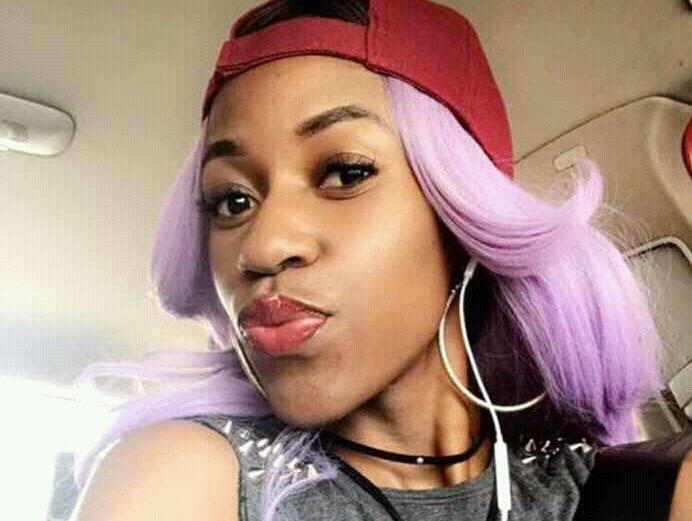 Veronica Luggya commonly known as Vinka is a 25-year-old Ugandan musician and songwriter. She broke through the scenes in early 2017 with her first hit single, ‘Level’. Her stage name, Vinka, comes from her first name Veronica.

To Vinka, music was a hobby since childhood but while in A level, she mainly concentrated on dancing. While at Makerere University, Vinka joined popular record label Swangz Avenue as a talent manager, a job she actively did for close to three years.

At 19 years, she was handling Irene Ntale and Winnie Nwagi's businesses. Balancing books and professional work was quite hard for Vinka, but she came out successful graduating in February 2018 with a Bachelors of Tourism. 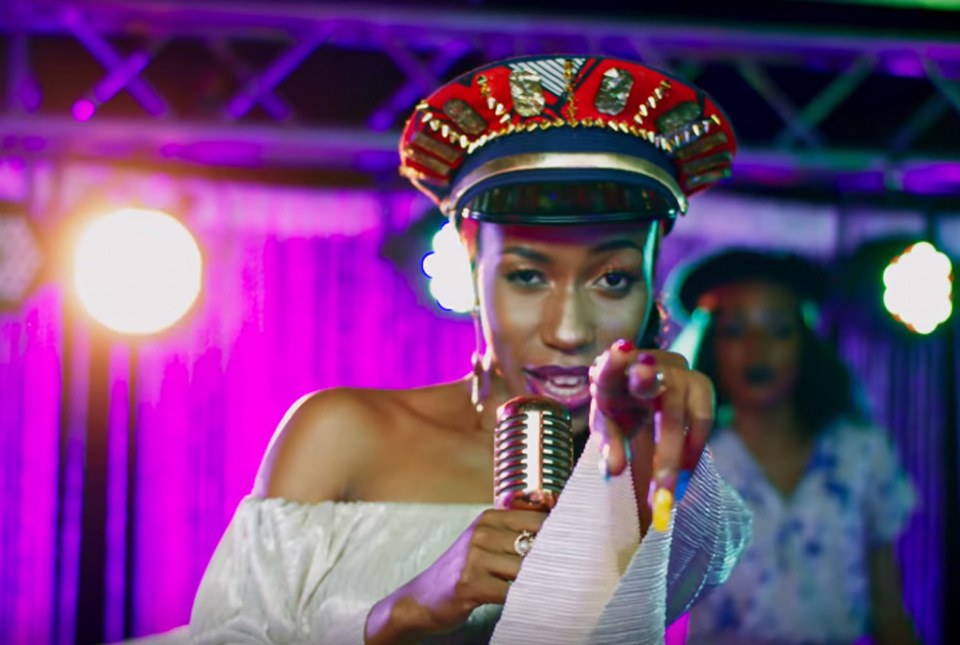 She was officially signed and unveiled by Swangz Avenue amidst reports that Irene Ntale was quitting the label. Later that year, she released her first single ‘Level' which officially gained her a huge fan base. When Irene Ntale quit the label, the two had a collaboration in the pipeline 'Stylo’, and by the time of its release, Vinka had bitterly fallen out with Irene Ntale.

Although people claim that Vinka's introduction to music pushed away Irene Ntale from the label, she strongly denies that. In many interviews, she has maintained that Irene just stopped talking to her out of the blue despite them being very close friends.

Vinka officially released her first single, ‘Level’ on 1st February 2017. She went ahead to release a number of bangers that year. Songs like; Malaika, Love Doctor, Only Love You, Overdose featuring The Voltage Music among others. 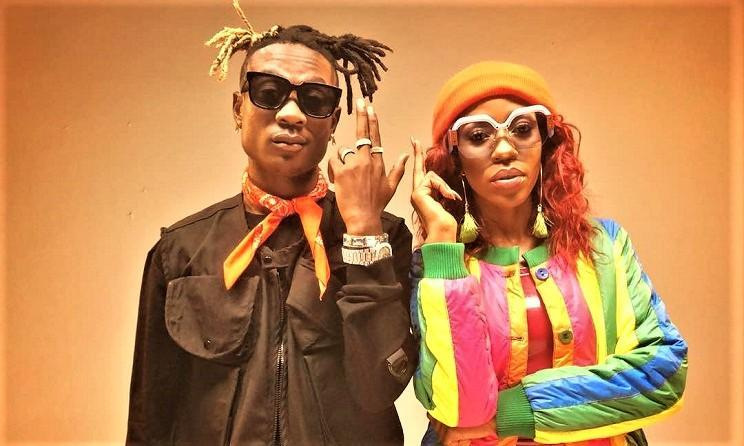 The songs received massive airplay and cemented her position in the music industry. Vinka became better and better each day. In 2018, she was already a well-established, and one couldn’t mention talented dance hall artistes in Uganda without featuring Vinka.

In her close over two years music career, she has released top jams that include;

The highlight of that year was her hit single, Chips Na Ketchup which garnered over 2 million YouTube views. In 2019, Vinka announced at the beginning of the year that she will be dropping a song plus a video every first day of month for the rest of the year. A promise she religiously kept.

Vinka has won several awards in the famed Buzz Teenies Awads, and received nominations in awards like HiPipo Awards. 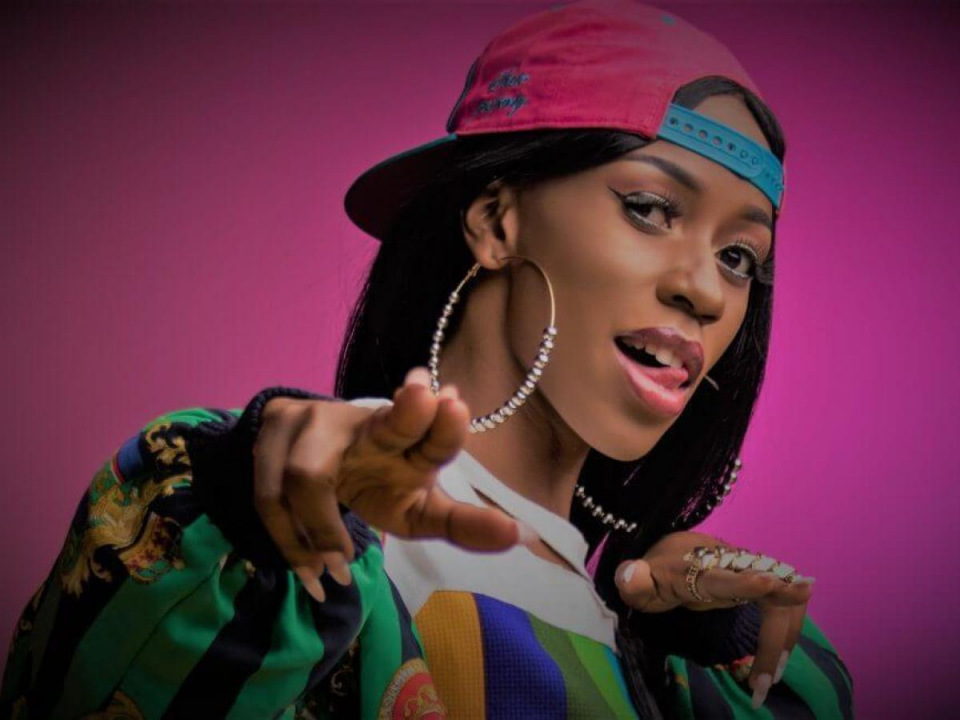 In 2018, she was named Red Card Ambassador by Uganda Breweries Limited with the plan to create road safety awareness. In 2020, she released a song titled 'Red Card', as a way of preaching the "Don't Drink and Drive" message.

In 2019, on 28th May, she signed a contract with one of the biggest music companies in the world, Sony Music Entertainment down in South Africa. 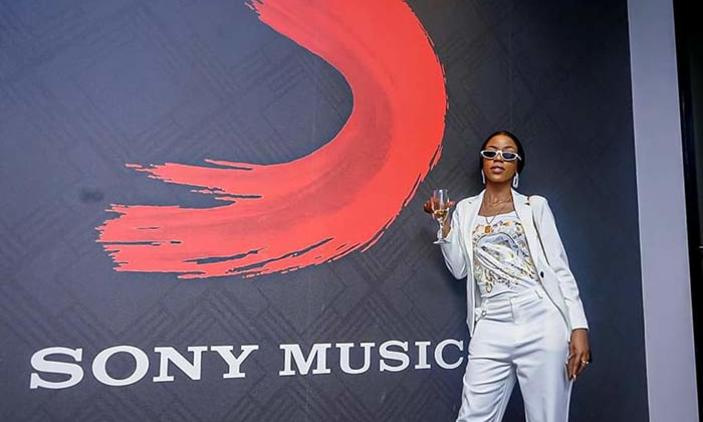 She is also amongst the most sought musician in Uganda currently. However, it is not clear how much her worth is.

In an interview with Ugandan Redpepper back in 2018, Vinka said “I am not in a relationship at the moment, I’m still focusing on my career for now so no lucky guy yet.” At the moment, it is not clear, whether, she decided to venture into a relationship after getting her music career on track.