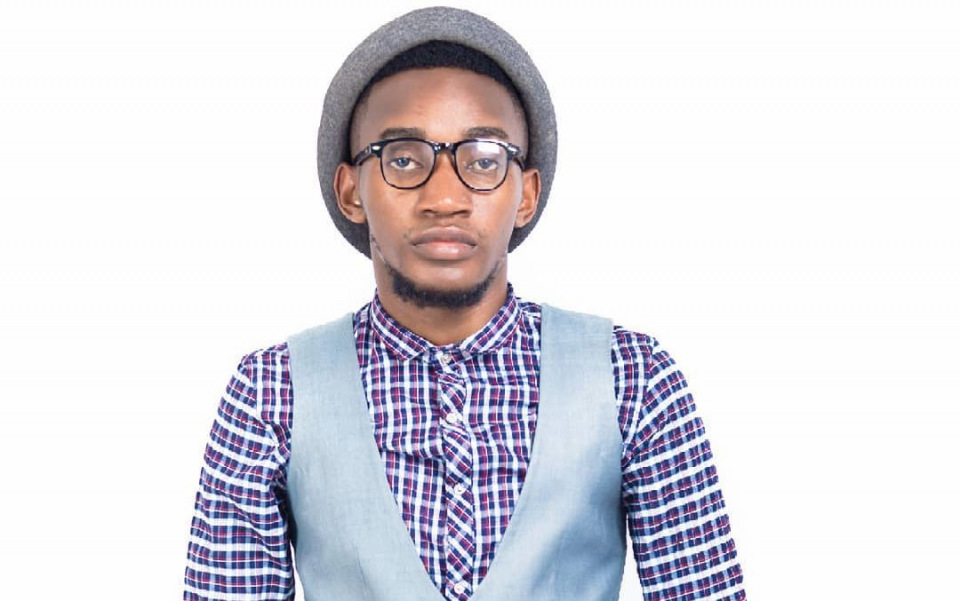 ‘Umezungukwa na Sifa’ is a praise song that expresses human gratitude towards God. The video is a nine-minute clip that was shot during a Church service.

Notably, the song features a live band that makes the audience get engaged in the performance.

The background choir cannot go unnoticed as their vocals majestically cut across the entire video.

In this project, Clement has also given his fans a glimpse of the audience as they sing along to the chorus.

The performance is well coordinated with the audience joining in at the right time blending in well with Clement’s voice. No party has a dominant voice.

The live band expertly controls the beats to help Clement propagate his message to the masses.

‘Umezungukwa na Sifa’ is part of the AWE album by Clement that features mainly live performances.

This unique approach is what gospel music fans want to see. Basically, with gospel songs, the audience usually wants to be involved and Clement clearly understands this angle.

Through the video, Clement takes us back in time showing us how gospel music visuals were displayed.