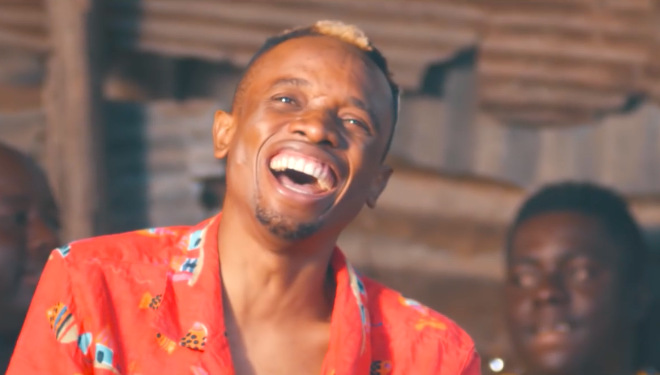 ‘Nasema’ which also features vocals from Mczo Morfan is all about individuals who spread lies about others intending to bring them down.

This is a perfect song for the two singers who have a Singeli background as their lyrics perfectly blend in with the high paced beats.

Although it is a bonus track from the artist, the new single is bound to rule the dance floor in the coming months.

Dulla is currently riding high just a week after dropping “Miss Buzza” video that has amassed about two million views on YouTube.

His collaboration with Wasafi’s Rayvanny is part of growing the Singeli sound that is fast-rising in the Tanzanian music industry.

Singeli is a Dar es Salam sound that began by artistes borrowing what came before and twisting it into new shapes.

This genre borrows heavily from Taarab and several other styles that came before it, including Mchiriku.

Dulla is among the new breed of pop-leaning Singeli artists who have emerged in recent years.