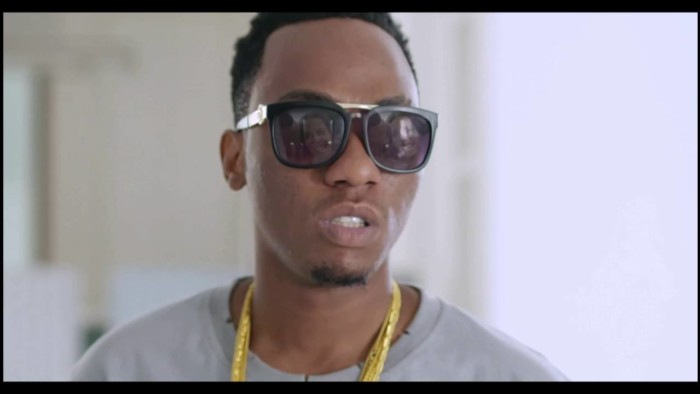 A section of Tanzania music lovers have come out to ask Tanzanian hit maker Rich Mavoko to release new music.

This comes at a time Mavoko has gone silent without releasing new music in months, something unfamiliar with him.

His last release was in August last year. Furthermore, the ‘Ibaki story’ singer has gone silent on his social media platforms with his last Instagram post dating back to New Year.

As a result, fans have recently flooded his New Year Instagram post asking him to release new music as they are tired of waiting. 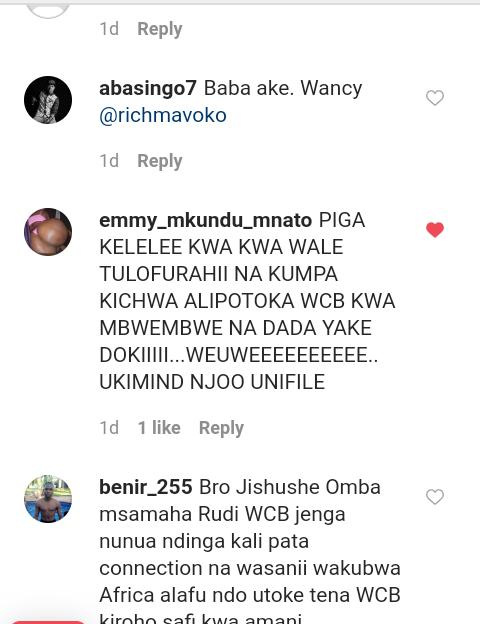 Mavoko is known to regularly release new music and since parting ways with Wasafi Classic label, his music journey has been inconsistent.

However, this could be a strategy, as it has worked for several top musicians strategy in the bongo music scene. 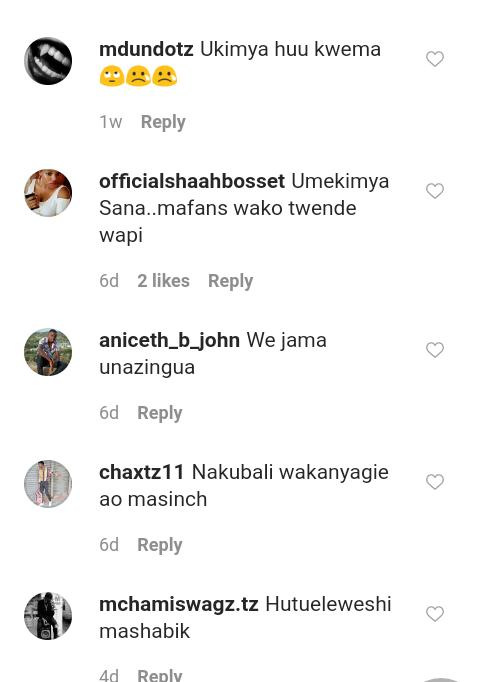 A while back, rapper Darassa also went silent for almost a year only to come back with a hit single ‘I like it’ featuring South Africa’s Sho Madjozi.

Whatever he is up to, his fans are tired of waiting and want to see Rich Mavoko back in the music scene.