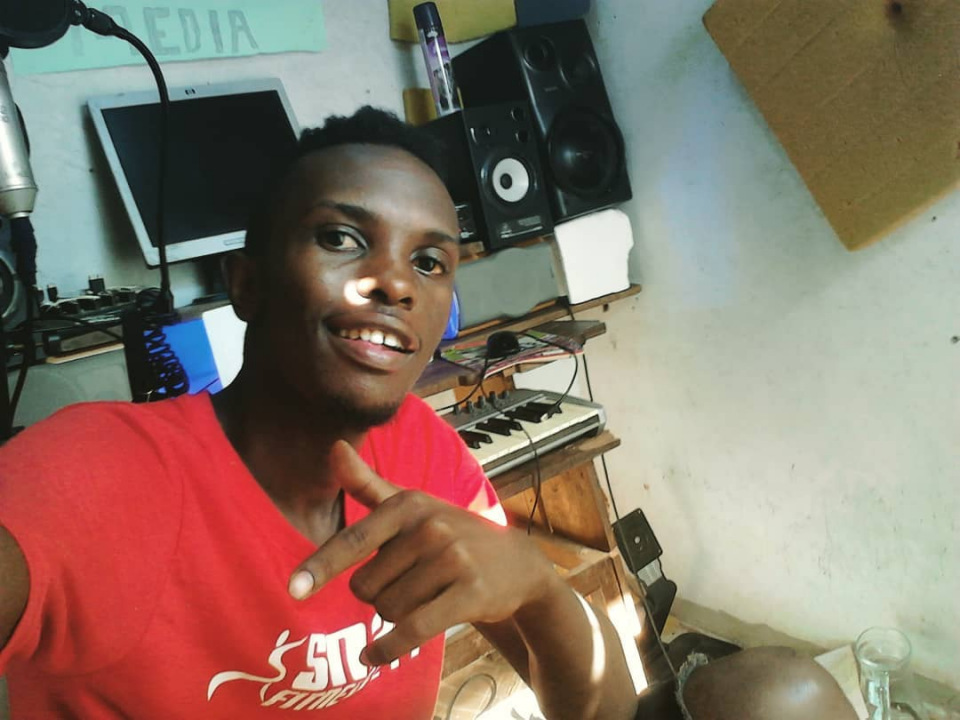 The song produced by Sadala Beat is about a man who has been held ‘hostage’ by a girl.

Iddynation is going through the normal phase with every guy where he meets a girl and loves her to bits.

He seems to be blown away by her style, her body and he does not to understand the way forward.

The song does not adopt the traditional bongo sound but borrows something from the prominent Kenyan ‘Kapuka’ style.

The beats are drawn from traditional drums and the guitar which blends perfectly with Iddy’s voice.

The song is giving Iddy the needed attention in the music industry considering he is an upcoming artist with a lot of potentials.

Comparing ‘Mateka’ with his past releases, you get to see an artist who is growing and with time he will be ruling the airwaves.

Additionally, he demonstrates his hard work since in the past one month he has released three projects.

With support, Iddynation will be the artist to watch and the ‘Mateka’ single is a statement that cannot go unnoticed.