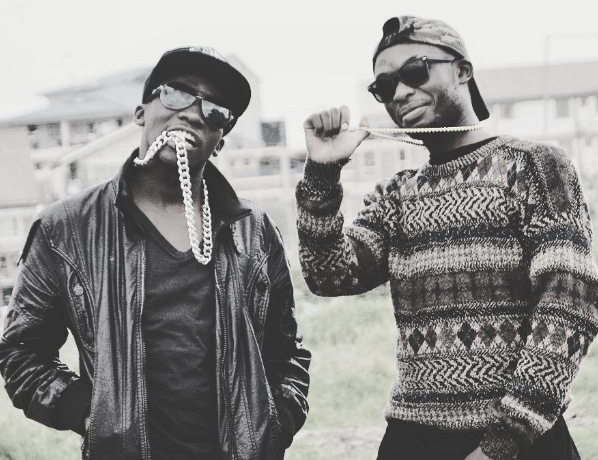 Wakadinali akso known as Rong Rende is a Kenyan music group based in Nairobi’s Eastland area. The group focuses on the Hip-Hop genre of music. Wakadinali is made of three youngsters namely; Scar, Domani and Sewer Sydaa.  Scar and Domani are the main founders. The two schooled together and started in 2003, before they were later joined by Sewer Sydaa.

The group’s musical journey started in 2003 thanks to Scar and Domani who rapped at tender ages. They struggled to make it big, and fought stiff competition from renowned artistes in the genre.  Their efforts went unnoticed for a long time, but this did not pull them down. The group continued producing songs, and eventually secured their places in the Kenyan HipHop music scene. At the moment , Wakadinali is one of the most followed music groups among the youth, as most resonate with their songs. 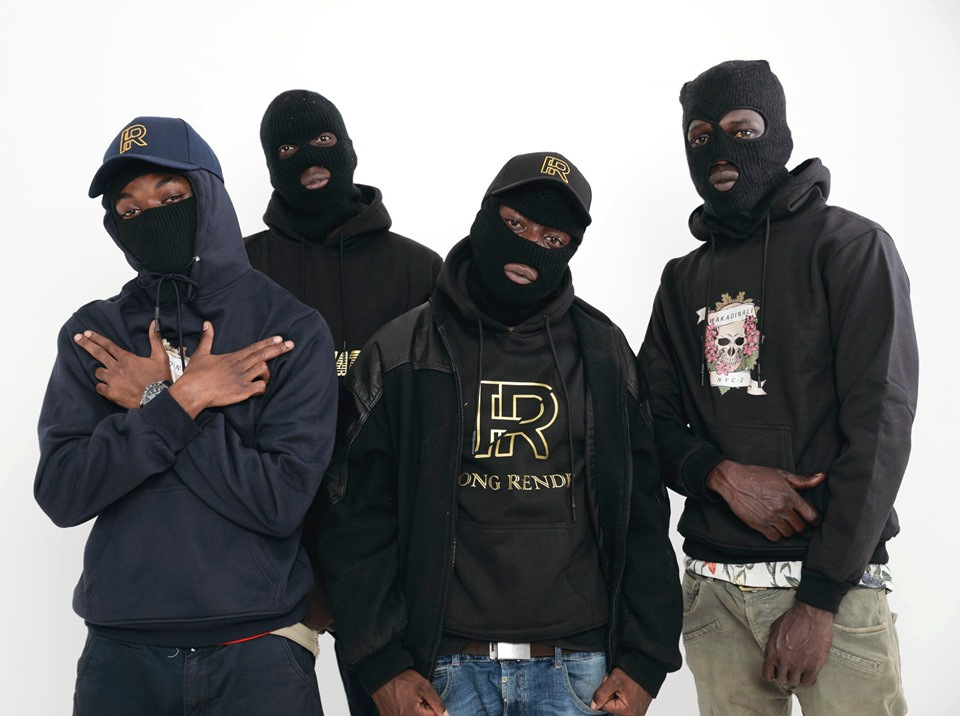 The group’s hard work and determination has seen them work with the likes of; Khaligraph Jones, Abbas, Blanco, Twenty Eights, Dyana Codes among others.

Being around for several years, the group has managed to release three awesome  albums namely;  Mtoto Wa Mama, Ndani Ya Cockpit and Wakadinali Ndani ya Cockpit 2. 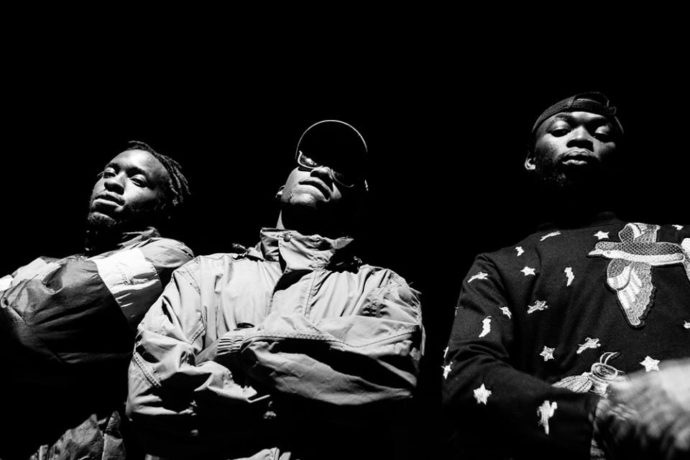 Some of their tops songs include:

The group has been around for a couple of years, and their music is recommendable. In 2018, renowned music producer Tedd Josiah praised them and likened them to legendary Hip-Hop groups; Mau Mau and Kalama Shaka . In 2019 during the first Unkut HipHop awards, the group bagged a total of 7 awards including; best Rap Group 2019, Best Album, Song and Collabo of the Year. 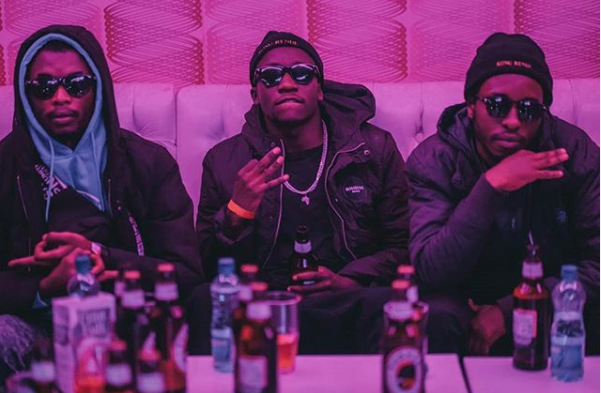 The group has been struggling to make it big, and even though their star has started rising, they still have a long way to go before they get to the top. Over the past two years, the group has been performing in several top shows and events. However, it is not clear how much they are worth as at now.