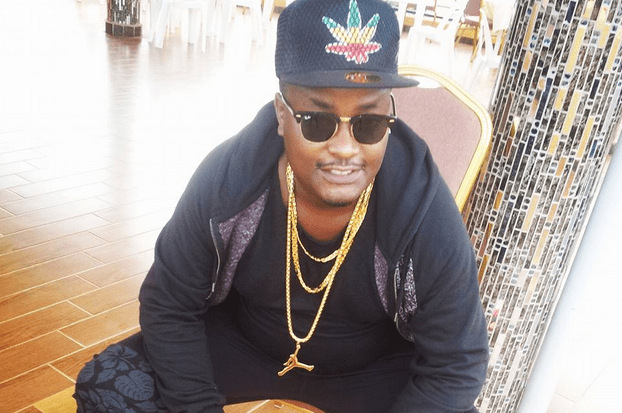 The President of popular Ugandan music group Golden Band; Mesach Semakula has come out to come out to confirm that his brother; also a fellow band member, Grace Sekamatte tested positive for COVID-19 earlier this week.

It all started as a rumor that Grace who few out to the USA last year was exposed to the deadly corona virus.

A photo of him bedridden circulated on social media, but his woman was quick to deny the reports.

Grace who had difficulty in breathing, made another video confirming that he is among the thousands affected by the pandemic, and asked his fans to pray for him.

In a recent interview, his brother Mesach noted that Grace is doing better and responding well to treatment.

"It is true, my brother, Grace Sekamatte tested positive for COVID-19 but the good thing is, he noticed the signs quite early and ran to the hospital. Temperature was the main issue because it was a bit high (over 100). But when I last talked to him, it had cooled down and he is responding well to treatment. He is well and in good hands at Boston Medical and being worked on well.

“So all his fans and friends, you should not worry so much but instead pray for him, he will be well and come out victorious,” Mesach said.