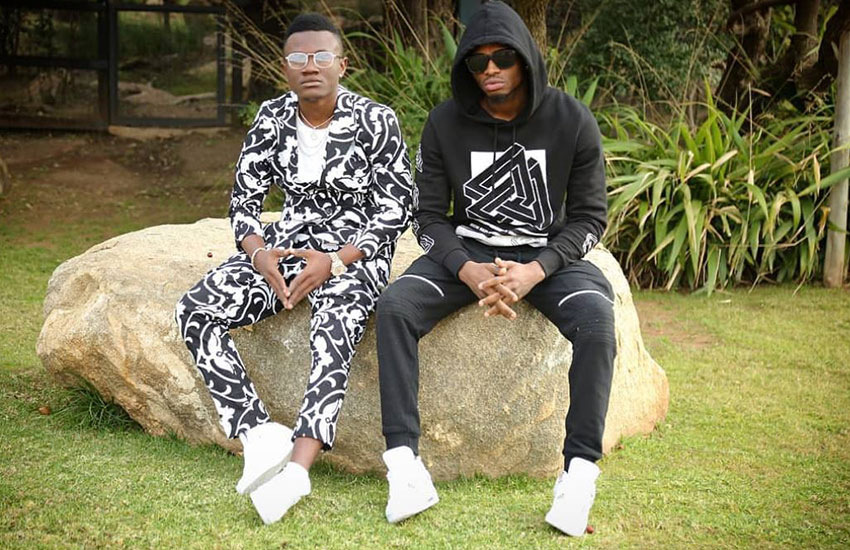 Wasafi owner Diamond Platnumz has come out to celebrate his artistes Mbosso and Rayvanny following their recent hit singles success.

Through his Instagram account, Diamond highlighted that his two Wasafi artistes were trending in Tanzania after Mbosso released ‘Tamba’ single, while Rayvanny dropped ‘Miss Buzza’ video.

Diamond celebrated the two after Rayvanny video was trending at number one followed by Mbosso at number two.

The song adopts the Sengeli beat that is fast rising in Tanzania.

‘Miss Buzza’ is about a ‘one-night’ stand who tries to steal from his date the morning after.

On the other hand, Mbosso’s Tamba had amassed about 1.4 million views in a week.

The song is about a man celebrating the love of his life.

For the last few years, the Wasafi crew has been ruling the airwaves in East Africa following the success of their music.

Notably, the Wasafi team is known for consistency and quality music releases, something that has propelled them to global success.

Through his record label, Diamond and his signees have managed to dominate the Tanzanian music industry, with most hits in the country revolving around the Wasafi crew.