Three Must Listen to Bongo Songs Released in March 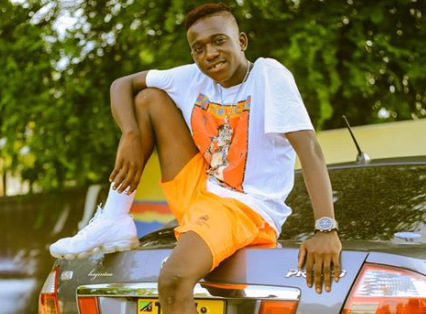 The Tanzanian music scene is one of the fastest-growing music industries in Africa, with several top tunes from the region making global headlines.

One notable aspect of bongo music is the work rate from the musicians, listening to the songs, you get the impression that a lot of work and energy was put in.

In March, several top tunes were released by various artistes. Here are some of the tunes that stood out:

‘Mama’ is a song by Harmonize off the ‘Afro Beat’ album. The song has instantly become a signature tune for the album released under the Konde Worldwide label.

The song’s success is based on the fact that the singer praises his mother for raising him through thick and thin, something most people can relate to.

Rayvanny’s talent is undisputed. The song ‘ex-boyfriend’ is part of his Valentine's Day theme songs released to celebrate love.

The song is all about a boyfriend who sends his girlfriend away and later regrets the decision.

The girlfriend later meets a good man who treats her well, leaving the boy regreting.

‘Pipi’ is a hit song under the fast-rising Singeli sound. For sure, Meja Kunta is paving the way for sending the Sengeli music into the mainstream scene.