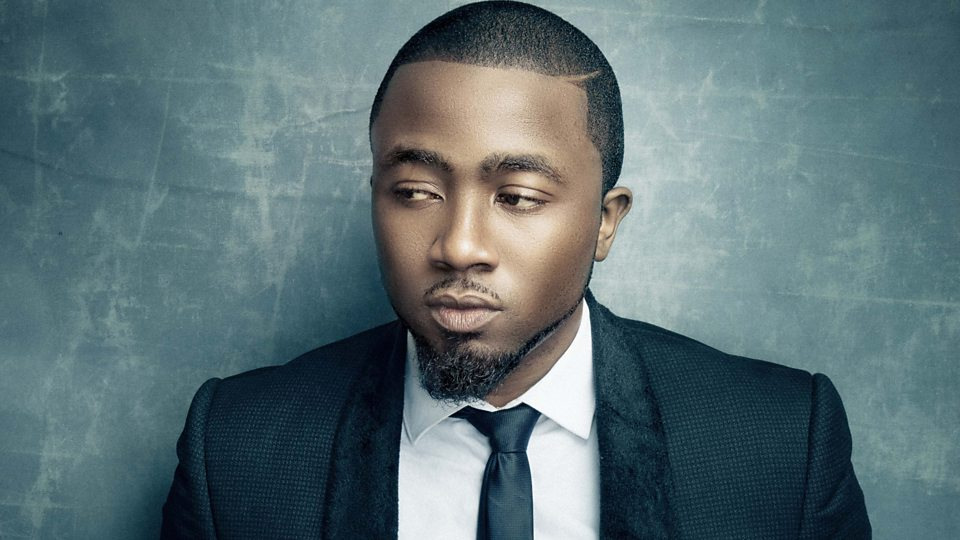 Who is Ice Prince?

Panshak Henri Zamani popularly known as Ice Prince is a father, a Nigerian singer-songwriter, and a recording artist. He was born on October 30, 1984 in the city of Minna, Niger State. In 1986, his family relocated to Jos Plateau State, where he attended St Murumba College, Jos,  then later joined the Science Tutorial College. Ice Prince is an orphan as his father and mother passed on in 1999 and 2011 respectively.

Ice Prince began his musical career in 1999 while he was still in school. At 15, he wrote rap songs and performed during social events at his school. The trend continued until 2002, when he started recording his songs in the studio. In the same year, Ice Prince and his friends came together and formed the ECOMOG squad. The group performed and worked together for a year after which they parted ways.

In 2004, Ice Prince dropped his debut single ‘Extraordinary’, and later the same year released ‘Rewind’. The two songs got massive airplay in Nigeria. In the same year, he met  M.I. Abaga and Jesee Jagz, and together they relocated to Lagos from Abuja. They started doing shows and making music in Lagos, a thing that endeared them to locals. The group is currently known as  Loopy Crew. 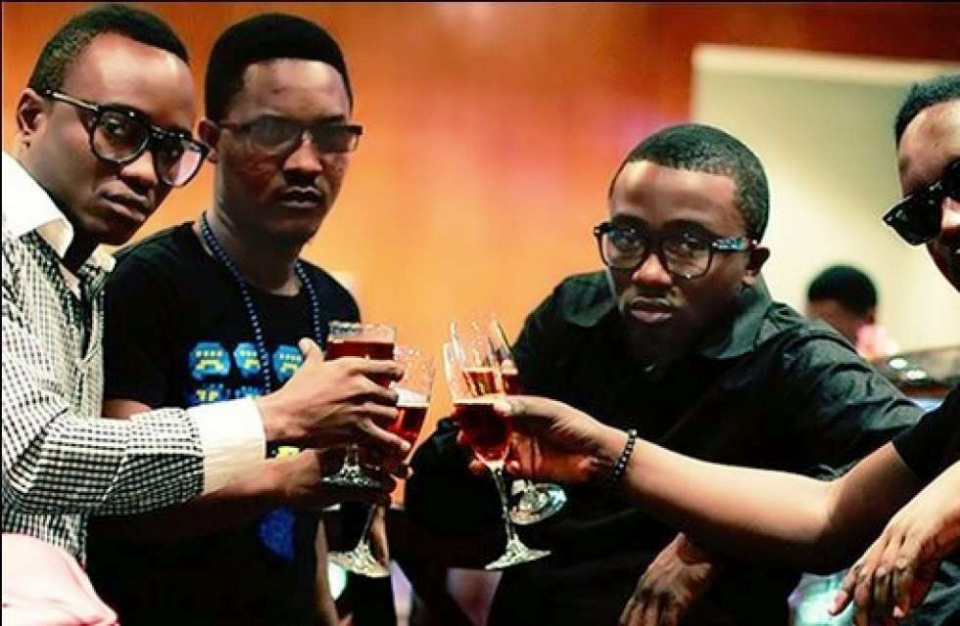 His biggest breakthrough came in 2010 when he released ‘Oleku’, which went viral and made him a superstar. The song is the most remixed hit in Nigeria.  Ever since, Ice Prince has been dropping hits after hits and is indeed a household name in the Nigerian music industry. In his career spanning over 10 years, Ice Prince has managed to drop three studio albums namely;  Everybody Loves Ice Prince, Fire of Zamani, and Jos To The World.

Some of his top songs include; 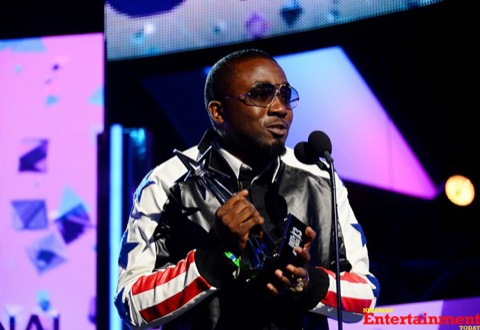 Ice Prince has been blessed with a son named Jamal, and whose mother is Bimbo Babatunde. 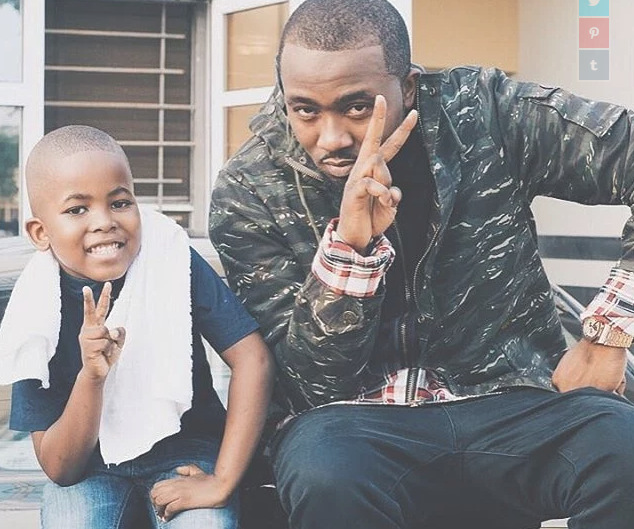 Ice Prince is currently one of the most followed musician/celebrities in Nigeria. He is also considered one of the richest artistes in the region. It is not clear how much he is worth as at now, however a July 2018 report by Austine Media indicated that he was worth $4.5 million back then. 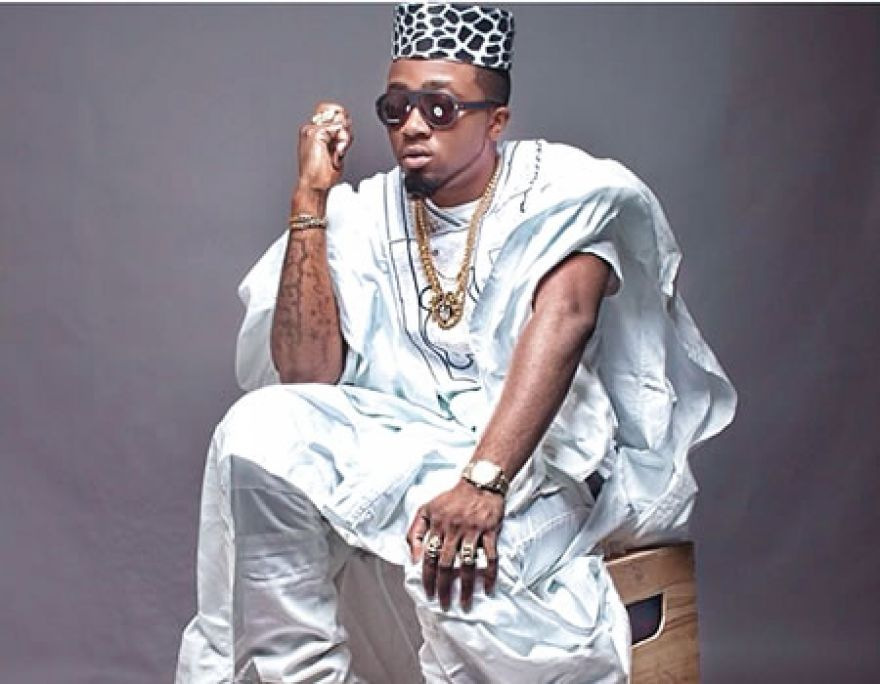 His worth is believed to have increased thanks to the endorsements, and several deals he has signed with different companies.