GHANA: Strongman Collaborates with Medikal on a Brand New Song 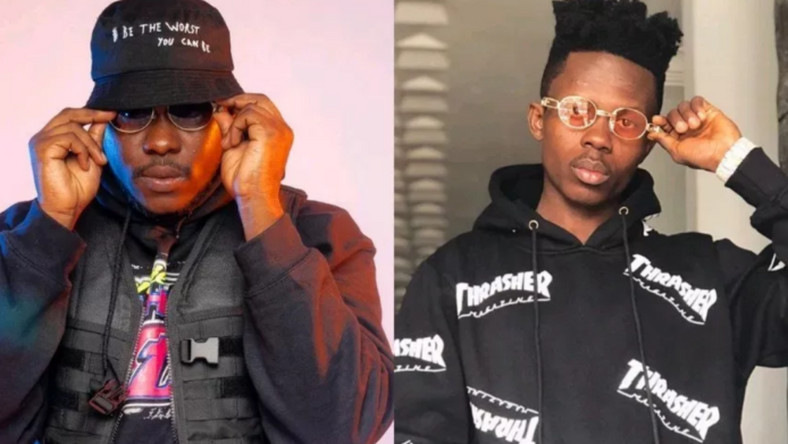 The song is the first off his yet-to-be-released Album dubbed ’10 AM’.

With the production credit going to Tubhani Muzik, both artists are expected to make their fans judge as to who indeed is the true best rapper in the country.

This is a sign that they’ve buried their longterm rivalry.

Somewhere last year, Strongman Burner and Medikal were involved in the hardest Hip-hop beef of all time.

They both threw shots at each other and went on to even drag their girlfriends onboard.

Little did the fans know they will make peace.

Their song, we are told would be released this week.