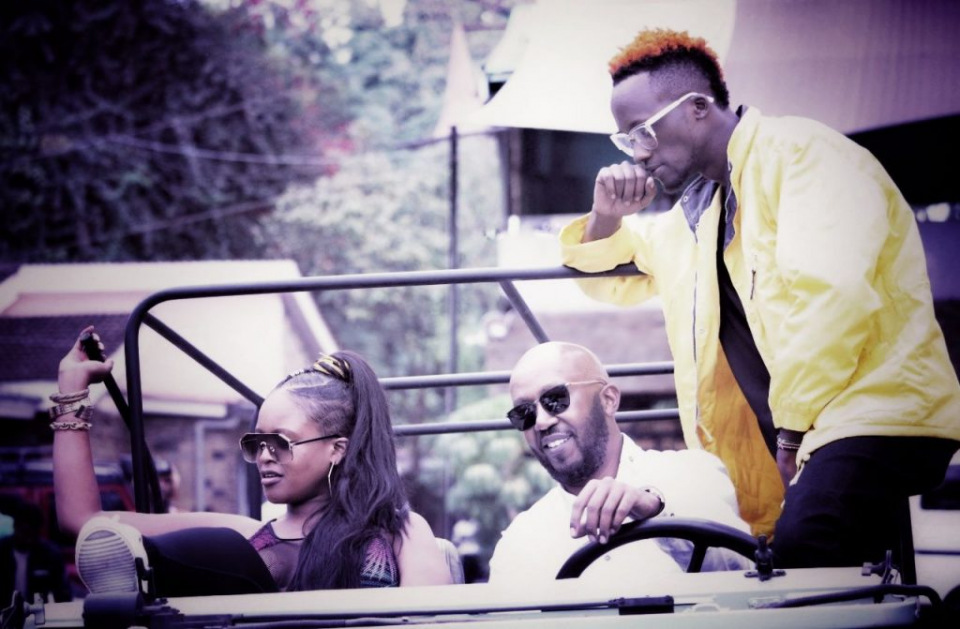 The song dubbed ‘Nyoka Ya Shaba’, has been produced by Magix Enga and features; Exray, Magix, Tdat, Jua Cali, Kristoff, and Harry Craze.

The song is explicit, and the lyrics are highly coded to shield the message being passed across.

Quality wise, the talent among the artistes is massive, and the transition from one chant to another seamless.

A day after it premiered, the song has managed over 118,000 views on YouTube and is currently trending at position 2 on YouTube Kenya.

Explaining what inspired them to do the song, and feature the artistes above, Xtian said it was all about appreciating local talent and Kenyan music.

Here a section of Xtian Dela’s message regarding the song:

2019 was an amazing year for local music. It went down in history as the year Kenyan music was finally appreciated by Kenyans. Kenyans came together and started the campaign #PlayKEMusic which saw different key players in the music industry work together to promote local music.

In a bid to keep the fire burning; Kamene Goro, Andrew Kibe and I sat down and came up with the idea of bringing together the hottest Kenyan artists on one banging jam that will further promote Kenyan music.

We approached the Beat King, Magix Enga who believed in the project and gave us more ideas on the song. We drafted a list of artists who we wanted to work with on this project and started making calls. We got six of the hottest artist in Kenya to believe in us and believe in the project. I gotta say, not everyone we approached bought the idea. Some even promised to come through but stood us up on the recording day.

The recording day was magical. Seeing the Beat King; Magix Enga in his zone creating the beat from scratch and all these artists just creating this song from the ground up..Wow!!..The feeling is unexplainable.