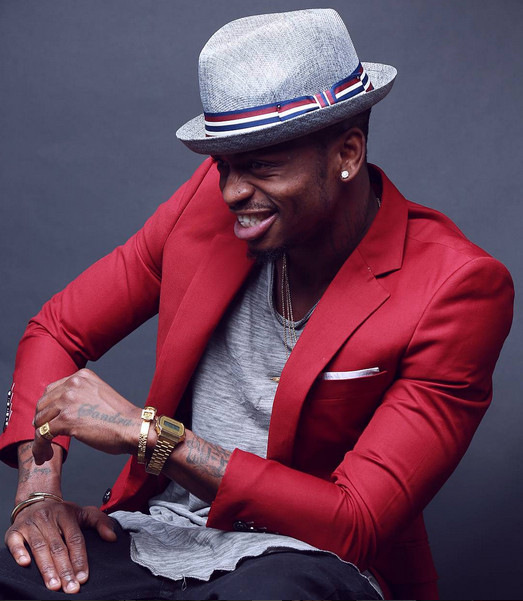 Diamond, before becoming the highest selling artist in East Africa was born in Tandale, Dar es Salaam. His official name is Naseeb (Nasibu) Abdul Juma. He attended primary school in Tandale Magharibi from where he got his first leaving certificate. He then got his Senior School Certificate in 2016.

Diamond started showing interest in music in primary 5. His mother realized he liked music and she bought him a lot of albums for him to listen to. Diamond used this to imitate other artists and singing to his schoolmates.

After school, family didn’t think music was the right venture for Diamond but his mother supported him fully. She constantly and tirelessly took him to talent shows would get called and noticed while at it.

Diamond eventually released the first song that put him on the music map, ‘Mbagala’. It was a smooth bongo ballad that did really well in Tanzania radio. It was however later on into his career when he teamed up with Davido for the hit song ‘Number One’ that the whole world focused on him. He garnered a BET Award nomination then.

Diamond has since gone on to collaborate with more artists within and without Africa such as Omarion, Rick Ross, Morgan Heritage, Tiwa Savage, Ne-yo and many more.He is managed by Babu Tale and Said Fella from Tanzanian Music Industry. 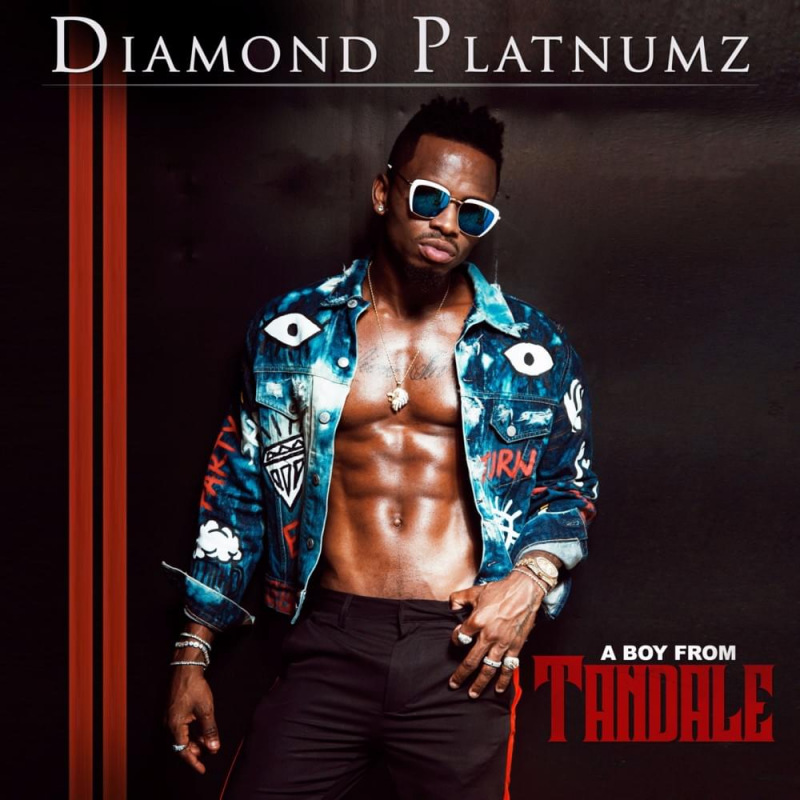 Diamond has been nominated for 28 Hip Hop Music Awards so far and won 22 out of those.

He has 5 African Muzic Magazine Awards. 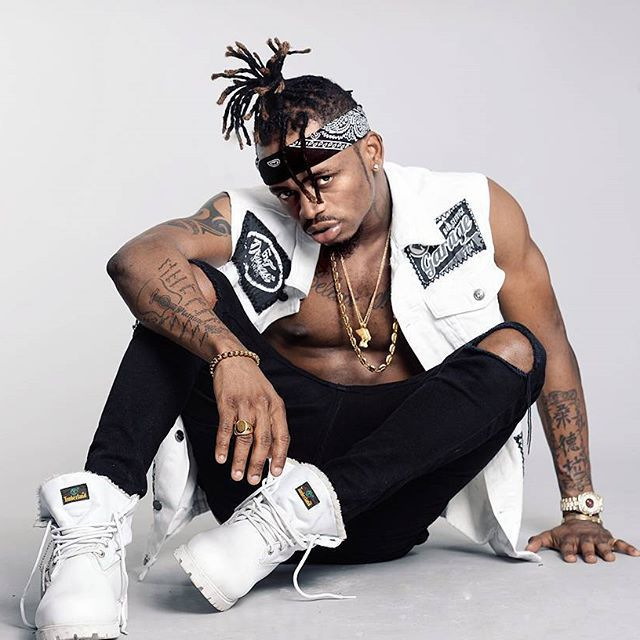 He is the owner of the WCB Wasafi Record Label who also own Wasafi TV and radio. He is one of the richest artists in East Africa. In 2013 he was the highest selling artist for the ringtones with the mobile phone companies through Tanzania.

He is estimated to be about $5.5 million. Beyond his monetary wealth, he is one of the most influential people in both Tanzania and Africa.

He was formerly married to Ugandan business-woman, Zari Hassan. Together they have two children; Nillan and Tiffa.

Diamond is now dating Kenyan media personality Tanasha Donna and together they have a baby, Naseeb junior.