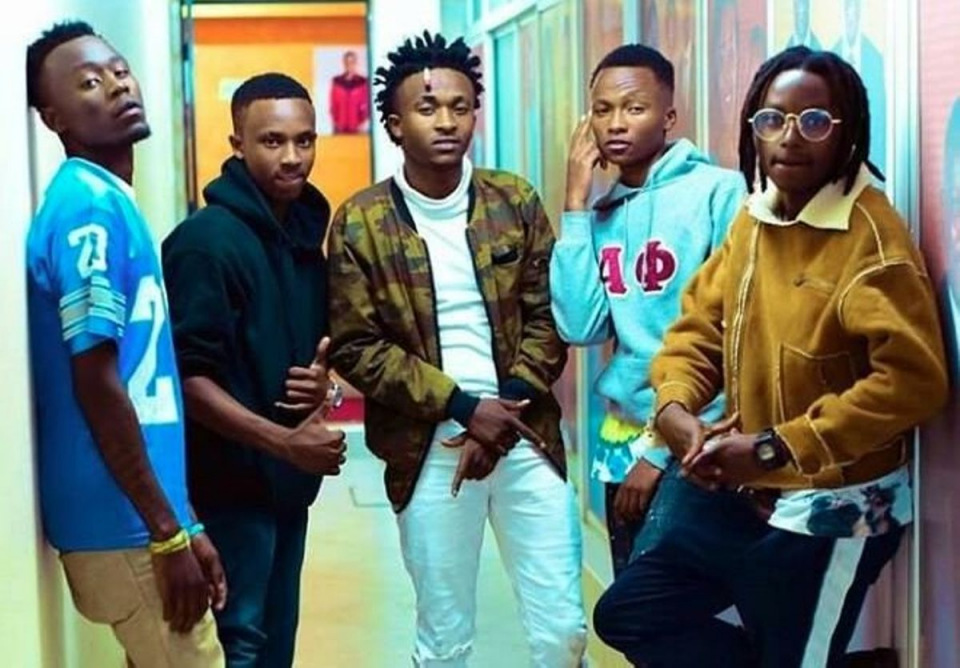 In the new song, Sailors praise the Almighty God for taking them through the year.

They highlight some of the achievements they made in 2019; including several awards.

This is a complete shift by the group, since most Kenyans know them for secular songs which most of the time have vulgar language coded in deep sheng.

Despite the change in subject and lyrics, the singing style is the same, with the only other difference being the use of the native Kikuyu dialect.

“What a year it has been! Jesu Ni Mwathani is Kikuyu dialect, translated to mean 'Jesus is Lord'. We have seen God's favour with our songs going global and winning 4 awards in just 6 months. This is our song of thanks giving and praise. God ametutoa far na ni far atatupeleka. Aminia in your life as well! Jesu Ni Mwathani.,” the group posted inn a short description on YouTube.