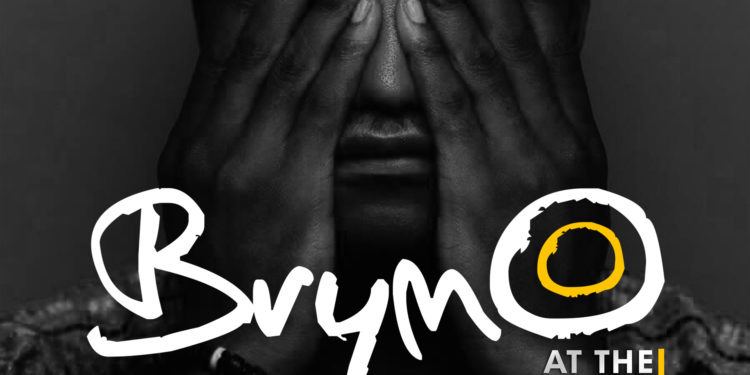 We all loved Ice Prince’s Oleku and we almost missed the guy who sang the chorus but just to jog your memory, his name was ‘Brymo’. Brymo is back and with him is a gift for everyone who missed his concert at the Terrakutture Arena in the form of an album. Yeap, he put together an album off of the songs he performed there, ‘Brymo Live at Terrakutture Arena’.

In the album we experience the greatness of the Nigerian’s raspy voice in all its rawness, it kind of reminds you of a less aggressive Fela Kuti. We hear great growth and maturity in the voice from that time Ice Prince kind of introduced him to us. He also takes a folklore style to his delivery that is well infused with his ballads; this plays very well with his vocals because he easily breaks into a belt at different points of any performance. All this excitement is so well married with the noise of the crowd that is almost unfiltered belting the songs with Brymo and cheering him on.

Brymo just delivered the one unlikely album that shows off his prowess and gives his fans the perfect audio concert.