Simi autobiography; Where Simi is from, her artist career, her marriage 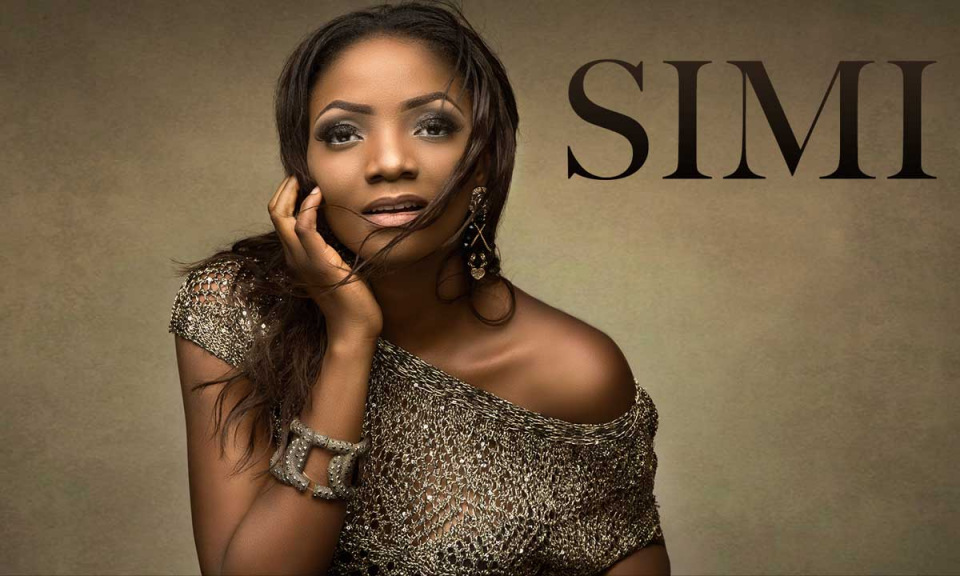 Where is Simi from?

Simi, born Simisola Ogunleye is a Nigerian singer and songwriter. She was born in Ojuelegba, the suburbs of Surulere, Lagos. She has studied in lagos all through her life and eventually attended Covenant University to study Mass Communication. 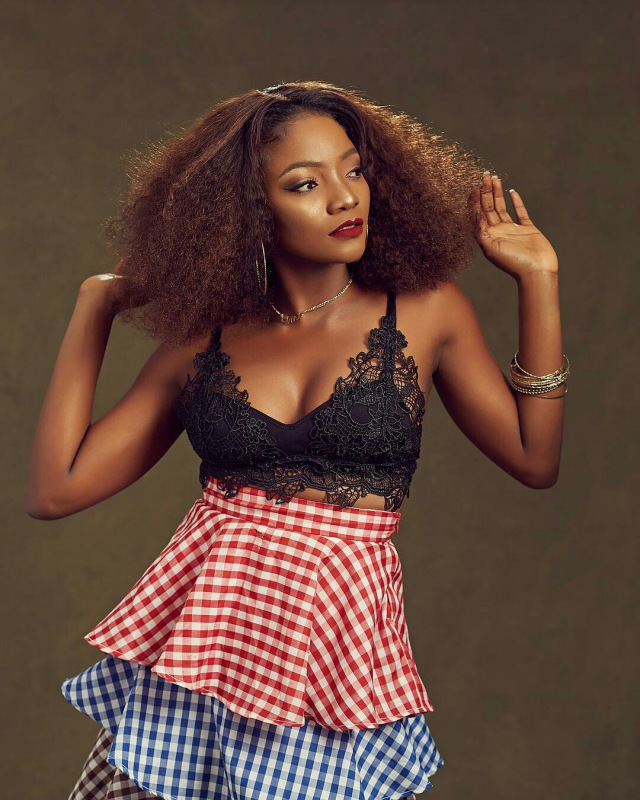 Simi started singing in her church choir at a very young age which was evident in her career when she started out. She started out as a gospel musician, with her first album ‘Ogaju’. She then released her first EP which included a number of covers such as Rihanna’s Man Down and Adele’s Set Fire to the Rain. This got her some attention and she got signed to X3M music.

She then recorded her first studio album, ‘Simisola’ in 2017 which really put her on the map and much attention because of her alternative sound. Singles released from the album included ‘Tiff’ and ‘Jamb Question’. Some singles, ‘love Don’t Care’ and ‘Smile’ got her later applause and grew her audience.

For her 31st birthday Simi announced on her socials the release of her second studio album, ‘Omo Charlie Champagne’. This album is also an ode to her dad, Charles Ogunleye who passed away in 2014. Omo Charlie Champagne, released on the 19th of April 2019 has the ballads and afropop sound that create the whole mood of the album. She collaborated with Maleek Berr, Adekunle Gold, Falz and Patoranking.

She left X3M music in May 2019 after her contract with them came to an end. She has since started her own label, Studio Brat. She also doubles as a sound engineer and is credited to have mastered Adekunle Gold’s album, Gold. 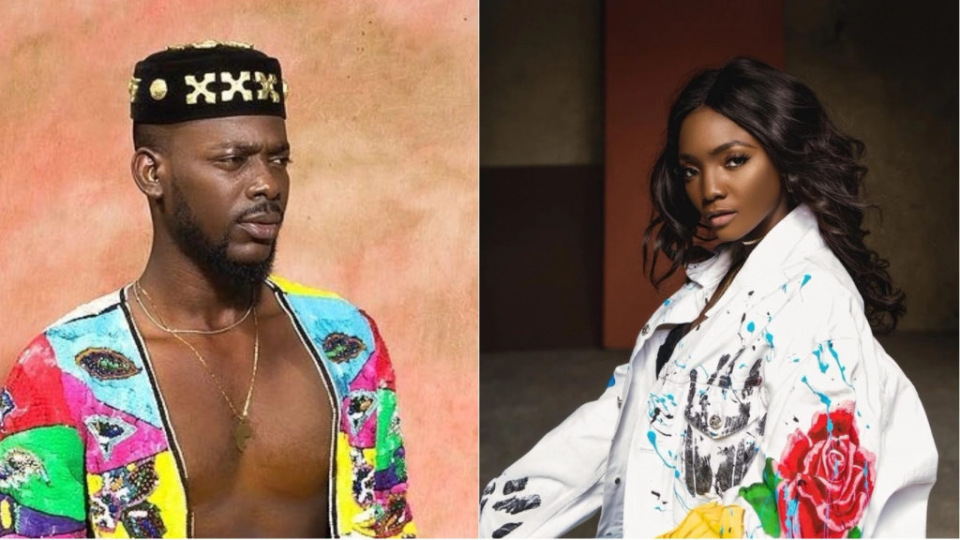 Simi is married to one of her regular collaborators, Adekunle Gold. The two got married in a private and intimate ceremony in January, 2019. The two keep their private lives very far from the public eye and it was only after their wedding that Simi revealed that she and AG had been dating for 5 years before then. She still swerves and refuses to answer questions about hers and AG’s marriage in interviews and has more than once revealed that she is not okay being asked such questions.