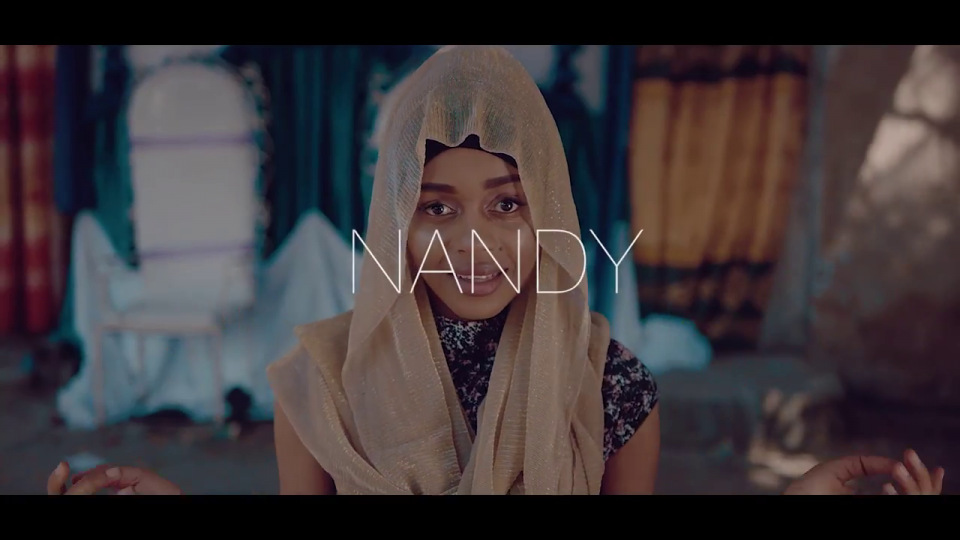 Popular Tanzanian musician Nandy has landed on the history books thanks to her hit song ‘Ninogeshe’.

She has become the first female musician from the East African region to have a song with over 10 million views on YouTube.

‘Ninogeshe’ which was released a couple of months ago, has managed over 10 million views, making it the most watched video on YouTube by a female artiste from the East African region.

In an Instagram post, Nandy thanked her team and fans for making it possible to achieve the milestone.

“THANKS GOD THANK YOU MY FANS TANKS MY TEAM AND MY DIRECTOR @joowzeytz .... 10M more majors to come,” she posted on Instagram.

Early this year, she worked with Kenyan musician Willy Paul to produce ‘Hallelujah’ will elicited a lot of reactions online.