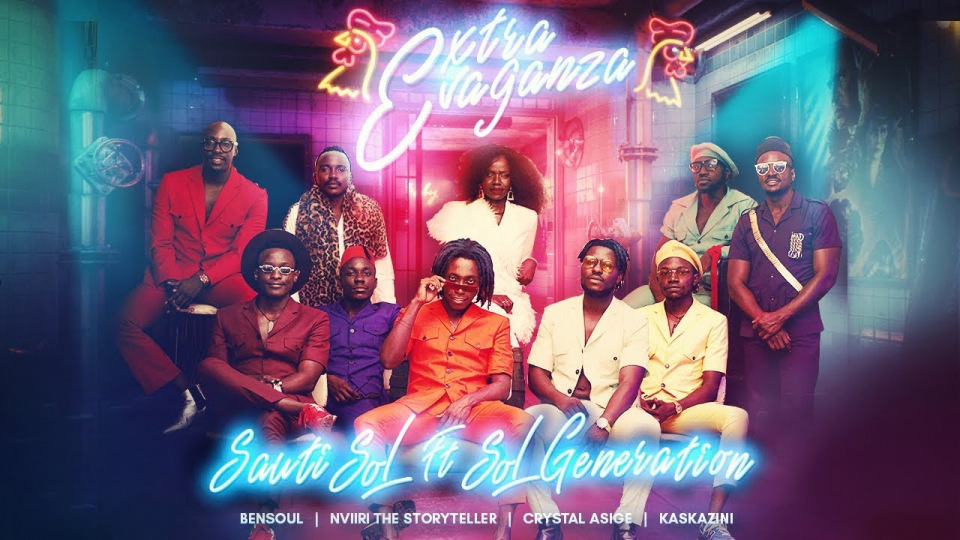 The song produced by Sauti Sol and Mboks has over 5,000 comments and has been a subject of debate on various social media platforms.

Extravaganza is the first song that Sauti Sol worked on with all the new recruits of the Sol Generation records.

It is one of Sauti Sol’s biggest songs and had attracted much reaction from different factions.

Because of the song’s stellar performance, renowned comedian Eric Omondi and a group of other comedians came together produced a parody of Extravaganza and shared it on YouTube.