KCB Responds to P-unit Over Stealing their Phrase “Weka Weka” 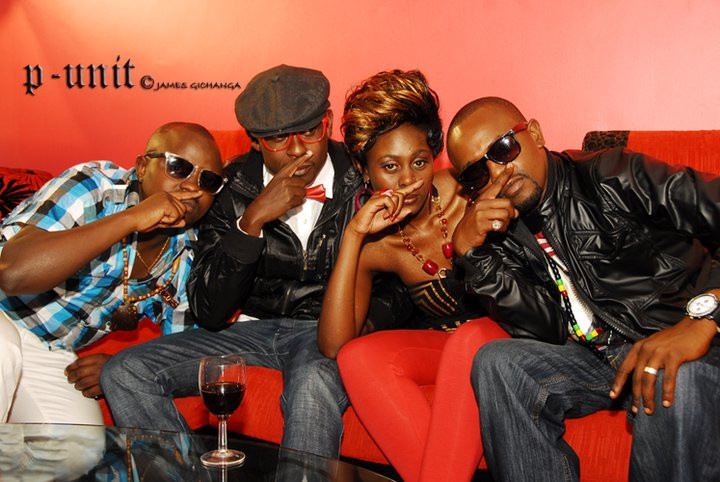 Kenya Commercial Bank (KCB) has responded to P-unit (Frasha, Gabu and Boneye) after they moved to court to bar them from using the phrase “Weka Weka” in their ongoing campaign.

The music group had filed a complaint, arguing that the bank was going against the Copyright act by going public with a campaign that bears a name similar to their hit song “Weka Weka”.

The hit makers claimed that they are the legal owners of the phrase and KCB was using it without their consent. The song in question is ‘Weka Weka’ dropped in 2014.

However, KCB through their lawyer denied the allegations saying the only similarity between P-Unit’s ‘Weka Weka’ and their commercial ‘Weka Weka na KCB M-pesa’ is the phrase, “Weka Weka”. Adding that Weka is simply a Swahili word that mean “to put” but in a bank environment it can be used to mean ...more on Pulse Live