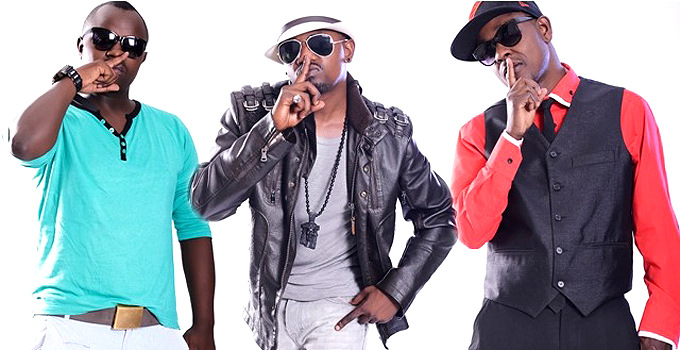 Former music group  P-Unit have moved to court seeking to bar KCB Bank from using their ‘Weka Weka’ phrase in the bank’s advertisement.

According to P-Unit, the bank has violated the copyright of their song ‘Weka Weka’ which was released in 2014.

According to P-Unit, they are the legal owners of the phrase, and as such, anyone who intends to use it, should seek consent from them.

Speaking to Nairobi News, one of the members of defunct music  group noted that their lawyers are handling the matter.

“Yes we have taken them to court and our lawyers are handling it,” the musician said.

The phrase ‘Weka Weka’ is a Swahili word which directly translates to ‘put put’.

The bank is currently running a campaign encouraging its customers to deposit money into their saving accounts.

The now defunct group was made up of; Frasha, Gabu and Bon’Eye. The three have, however, focused on working independently.