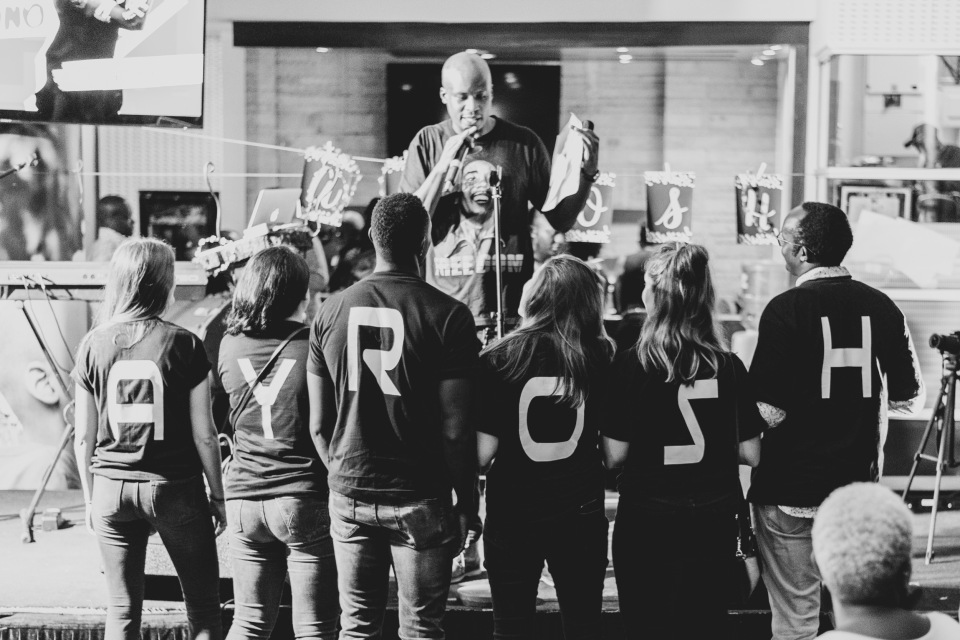 The intimate and well-curated show kicked off with reverberating sounds of drums and percussion before renown poet Teardrops took on the stage with an introspective piece on revolution. Shortly after, Kwame’s heartfelt chant of a rainmaker and soul-healer filled up the space as he sang “Mwene Nyaga” a spiritual song that had the room hushed in silence. After cleansing and blessing the show, Kwame proceeded to serenade lovers in the house with his popular love song “Aki Wewe”. He was later joined on stage by the man of the night – Ayrosh, amidst cheers and yells from the excited audience and together, they did a rendition of Ayrosh’s debut single “Wendo”.

At that point, it was official that the night had taken an exhilarating turn that was bound to end in drenched sweats and unforgettable memories. Ayrosh, alongside Tha Movement Band, proceeded to perform renditions of popular mugithi hits “Waithera”, “Rekia Wacuka”, and “Mwanake” as well as original tunes such as “Maheni”, “Murasta”, and “Mwanake Millennial” featuring Mutoriah. Ayrosh also treated the fans to a sultry duet performance alongside the soul-searing vocalist –Ythera, as they belted out their collabo - “Love. Respect. Repeat.

The night also welcomed guest performances by Jivu – the dynamic duo behind “Mariru” and the recent release “Struggles”. In between the set, MC Jason Runo had a brief chat with Waithaka of WaithakaEnt, the US-based label that executive produced the EP – Murasta. Waithaka gave a shout-out to all the producers and musicians that let their skills to the project. The climax of the night saw fans wild out to the spirited performance of “Shuga Mami” before closing it with a mashup between Ayrosh’s “Commoni” mashed up with Kwame’s “Munoti”. 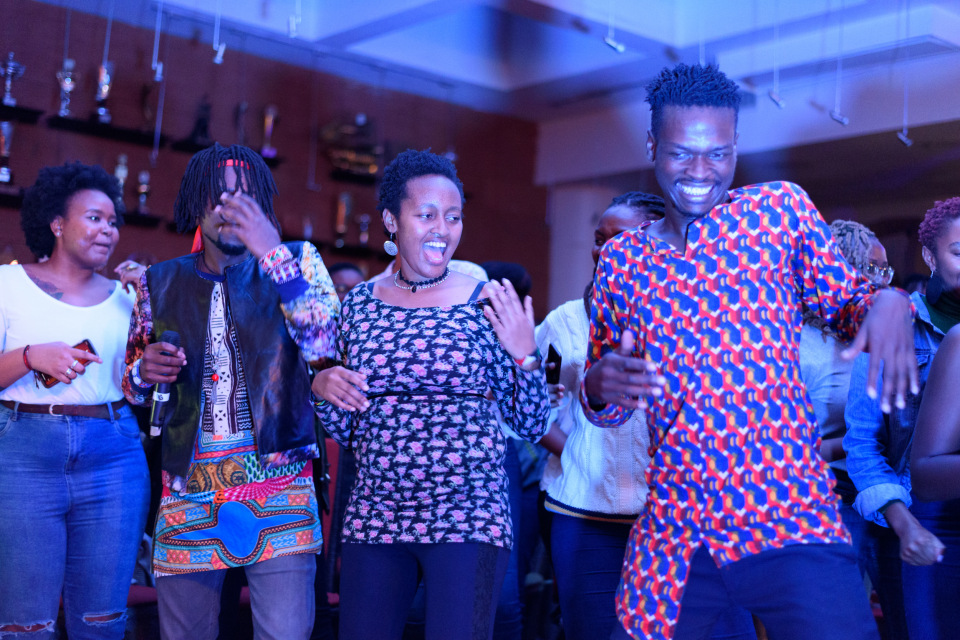 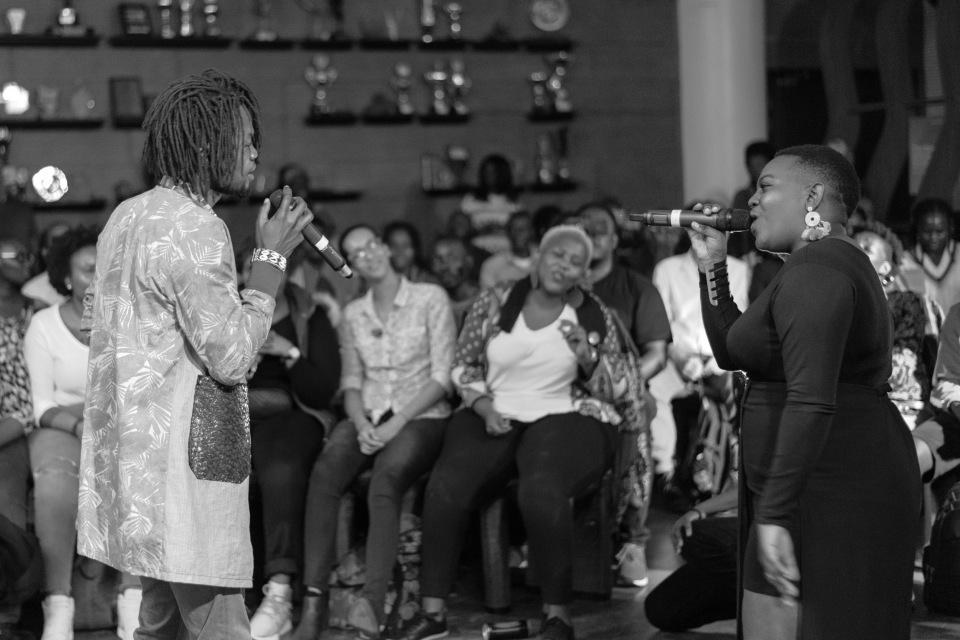 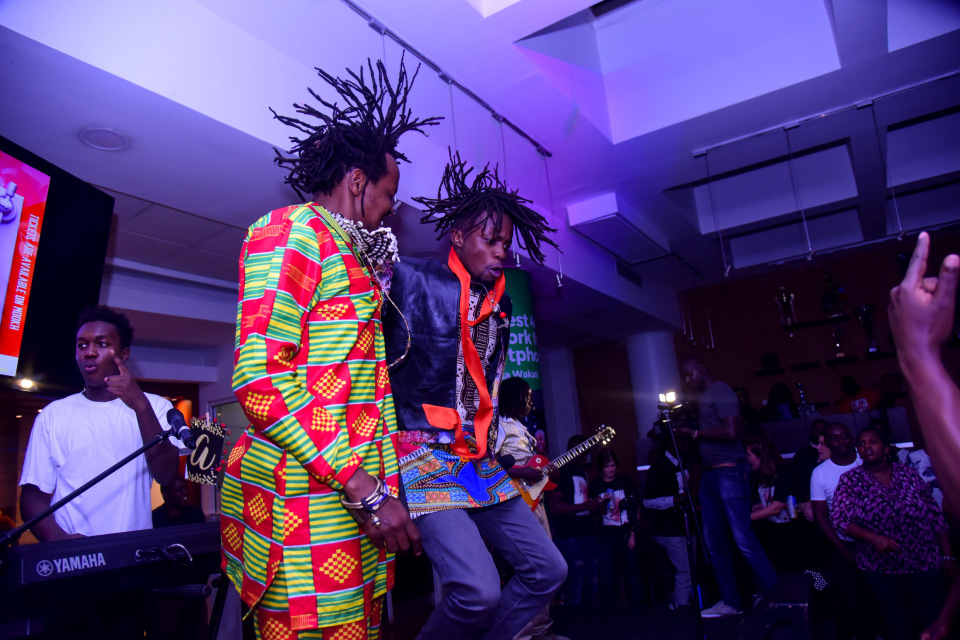