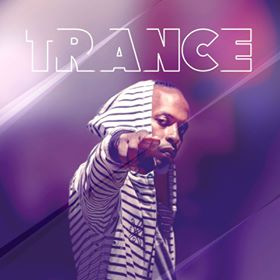 Chris Kantai aka Kantadda is one of the most respected and pioneers of hip-hop music in Kenya. With inspiration from Ice Cube, Jay Snoop Dogg and 2pac Shakur, Kantai came up with his own unique style of rapping and created a niche for himself over the years.

After taking a long hiatus out of the showbiz Industry, he came back in full swing to produce a brand-new album-TRANCE-which is  to be officially released Thursday 18th April, 2019 at the Space Lounge.

The 8-track album is basically the rebirth of Kantai and shows a side that not many people got to see. It’s a fun, exciting album that talks about real life issues as shown in the song ‘’’Passion” as well as having club bangers like “Swing” and “Run It”. More tracks on the album include “Boys in Blue”, “Zimmerman” amongst others.