How Eldoret is Mourning Oliver Mtukudzi 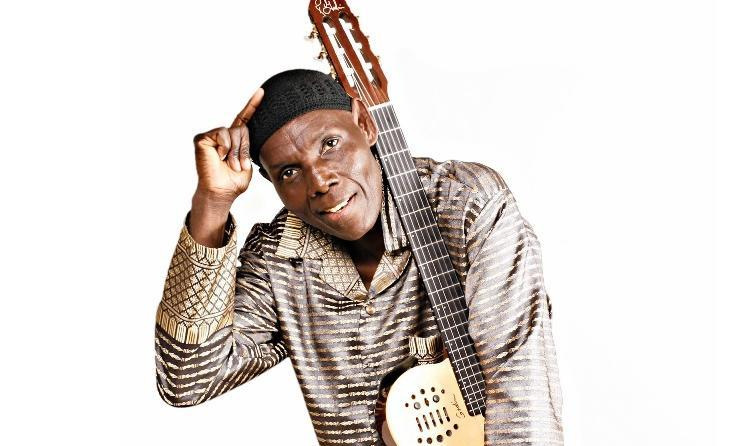 Locals in Eldoret town have joined the rest of the world in mourning Zimbabwe's Afro-Jazz legend Oliver Mtukudzi.

As a way of celebrating the life of the music icon, clubs and entertainment joints within the Uasin Gishu's capital played his music.

‘Dzoka Uyamwe’ song rented the air in the Belasco Lounge while the revellers overwhelmed with emotions took to the stage dancing randomly as the baritone tone oozed from the deafening speakers.

Some of the locals also sent their messages of condolences to the family of Mtukudzi.

John Kemboi, a local, eulogized Mtukudzi as the talented and among the African musicians who stood out to display descent culture to the international level.

“Oliver is gone but what remains of his life is the song ‘Neria’, whenever I listen it makes me forget troubles haunting me,” explained Kemboi, 35.

Another local who only identified himself as Jonny, however, said he never knew about the unsung musician but like the ‘Wasakara’ song which he noted that whenever he was in the club, that was the best song he could restlessly dance to.