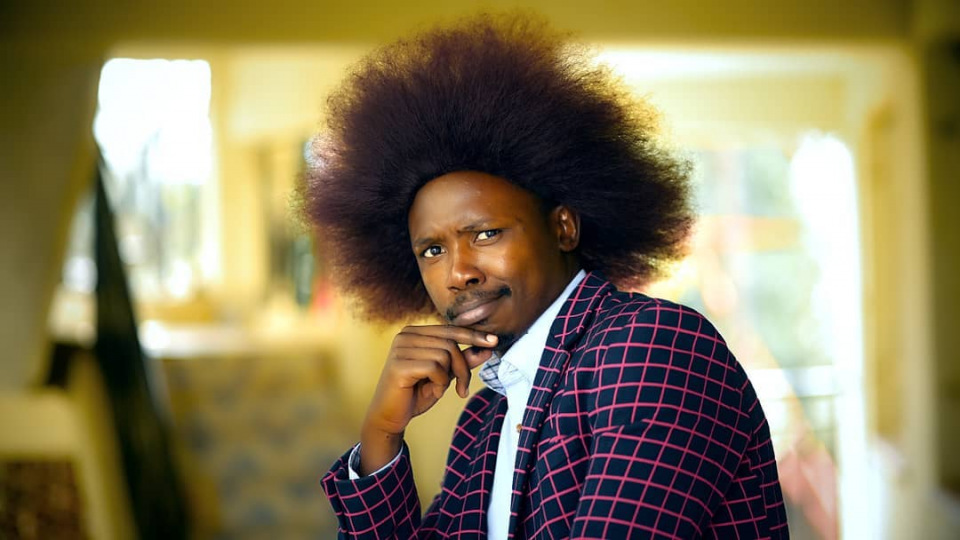 'Thitima' to mean 'Elecricity' might just be the first and only Kenyan gospel song that had it's lyrics word for word derived from the bible. The most electric, energetic song to have ever made it to all the top charts and we still do not know under which genre it fell.

Kaymo and Stigah taking up a hilarious luo accent and creating what sounds to be a rap but with melody and telling quite a number of bible stories; this pair might not have prepared for how viral their phone shot video would go.

Still upholding the same energy and psycho signature, Kaymo has got a Christmas gift for us. What from a snippet he shared on his instagram page, will be a lingala explosion. Set up in the signature festive Kenyan nyama choma (Barbeque) setting and energetic dancers all in Santa attire.