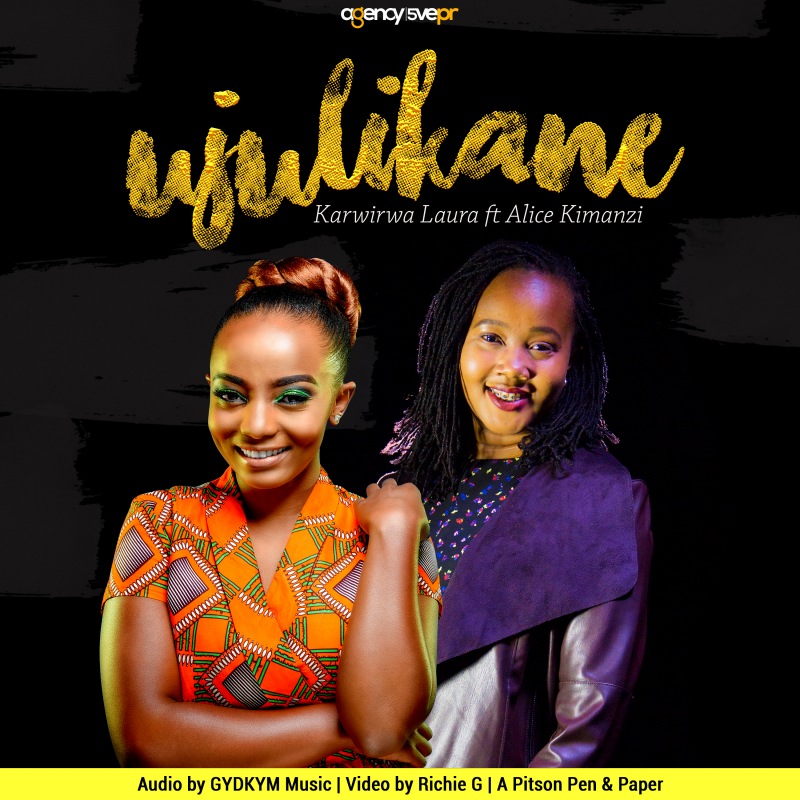 From hit songs such as “Mtetezi” that was dropped late last year, and an album that has done so well in showcasing the angelic voice and singing prowess of one Laura Karwirwa, comes another video that establishes her as a force to reckon with. “Ujulikane” is a collaboration between two very talented artists, Laura and Alice Kimanzi, that not only speak of their deep devotion to God, but a beautiful mastering of two voices blended into one amazing product.

"Our friendship with Alice Kimanzi began some time last year(2017) and from the get-go, our hearts united in the fact that there was something bigger to our sisterhood that we began to share, pray, believe together on life. Months later, "Ujulikane" started to piece together with a snippet of a concept from Pitson which Alice Kimanzi and I gradually build on in writing, audio production with the help Gideon Kimanzi and later Richie G on the video. It has been one off the most seamless projects I've ever had and I'm so glad we got to do this," Laura says.