KENYA: "Alikiba Inspired Me To Sing In Swahili" - Gilad Millo 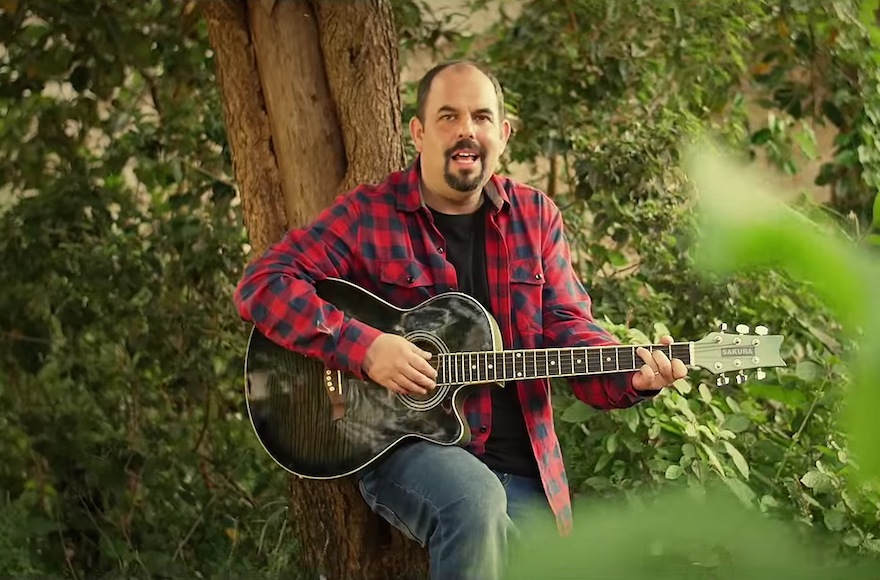 Kenyan and Israel-born artist, Gilad Millo has said that the Tanzanian singer Alikiba inspired him to sing in Swahili, something that gave him lots of success.

In an interview with Friday Night Live of East Africa Television, Gilad said that for the first time he performed the song on stage and fans cheered him on.

Gilad has made several hits in Swahili which have got him international awards. Some of the hits are; Unajua, Nairobi Yangu, Sema Milele and many more.